Bipolar disorder and borderline personality disorder share some similarities, but at their core are two very different conditions, with different treatment needs. Knowing how to distinguish the two is the first step towards getting the right kind of help.

Depression, intense emotions, and impulsive behaviour are hallmarks of both borderline personality disorder and bipolar disorder, which can lead to some confusion in distinguishing the two. Despite the initial similarities, a closer look reveals a range of differing symptoms that don’t overlap, and that require different treatment options. Understanding the nuances of each disorder can help ensure the most appropriate treatment plan and the best potential for successful long-term management of each condition.

What is Bipolar Disorder?

Bipolar disorder (BD) is a mood disorder characterised by significant or extreme mood swings, often between a feeling of elevated energy called mania or hypomania, and that of depression. Bipolar can manifest in several different types, with some having distinct periods of mania and depression, and others tending to present more frequently with one mood, or less obvious mood swings.

Periods of mania or hypomania

Depending on the type of bipolar disorder, these symptoms will appear cyclically, generally with periods of mood stability in between. Severe symptoms can result in hospitalisation.

Renowned English actor, comedian and writer Stephen Fry has lived with cyclothymia, one type of bipolar disorder, since he was a teenager. In a video for Big Think, he likens his understanding of his symptoms to that of the weather, explaining that like weather, elevated and depressed moods are real and uncontrollable, but that they also pass. “You don’t get depressed because bad things happen to you. . .depression is something that happens like weather to you, it’s inside you. . .it’s not enough to talk yourself out of it by saying, ‘but I shouldn’t be depressed because I’ve got people who are nice to me’. . .It’s very important, at least to get that stage of it out of the way, to recognise it as a mood disorder, as something that is akin to weather.”

“. . . It’s not just depression. The point is that there’s this other side. You have a depressed mood and an elevated mood, and that is mania […] in which you can be grandiose, you can be absurdly extreme in your optimism, in your creativity, in your energy. You can go for ages without sleep, you can be sexually promiscuous, you can be a shopping addict. People have different ways in which their elevated moods are expressed. […] They can’t stop thinking, their mind races. They think they can solve the problems of the world, they think they have a unique insight. It can be a very blissful and exciting and extraordinary state of mind to be in. And then comes the crash.”

Borderline personality disorder (BPD) is a personality disorder in which one experiences ongoing instability in their thoughts, which then disrupts the regulation of emotions and impulses. BPD often affects relationships with others, as the way one thinks and feels about themselves and others may go through extreme and rapid changes.

Symptoms of BPD tend to be triggered by stress, and include things like:

The Unique Link between Borderline Personality Disorder and Relationships

People living with BPD tend to experience greater levels of mistrust, even with those closest to them, and have a heightened sensitivity to perceived threats. Studies have suggested this is due to a hyper-active fear response in the brain and is also linked to environmental factors such as childhood trauma.

Dr. Perry D. Hoffman, president and co-founder of the National Education Alliance for Borderline Personality Disorder, explained the definitive link between BPD and interpersonal relationships in an interview with HellaWella:

“[BPD] occurs in the context of relationships. Unlike other psychiatric diagnoses, if you put someone with schizophrenia on an island all by themselves, their mental illness would still be evident. If you put someone with BPD on an island, you wouldn’t necessarily see the symptoms — whatever happens, happens in the context of [interacting] with someone else.”

Both borderline personality disorder and bipolar disorder require professional treatment in order to effectively manage symptoms in a healthy way. To make a diagnosis, a specialist will ask detailed questions about symptoms, as well as the patient’s history and family history.

Specialists will focus on differences in key symptoms and backgrounds to determine whether a patient has bipolar disorder or BPD. These include differences in factors such as:

Once someone is diagnosed, a variety of treatment options can be explored depending on the disorder and the specific symptoms of the individual. Different types of psychotherapy and stress management, as well as medication in some cases, have proven to be successful in minimising negative symptoms and helping people achieve more balance.  These include methods such as:

Working together with an experienced professional who understands the unique situation of each client will help ensure that treatment plans are appropriately customised and most effective.

Learning to Live Fully at The Dawn Mental Health Retreat 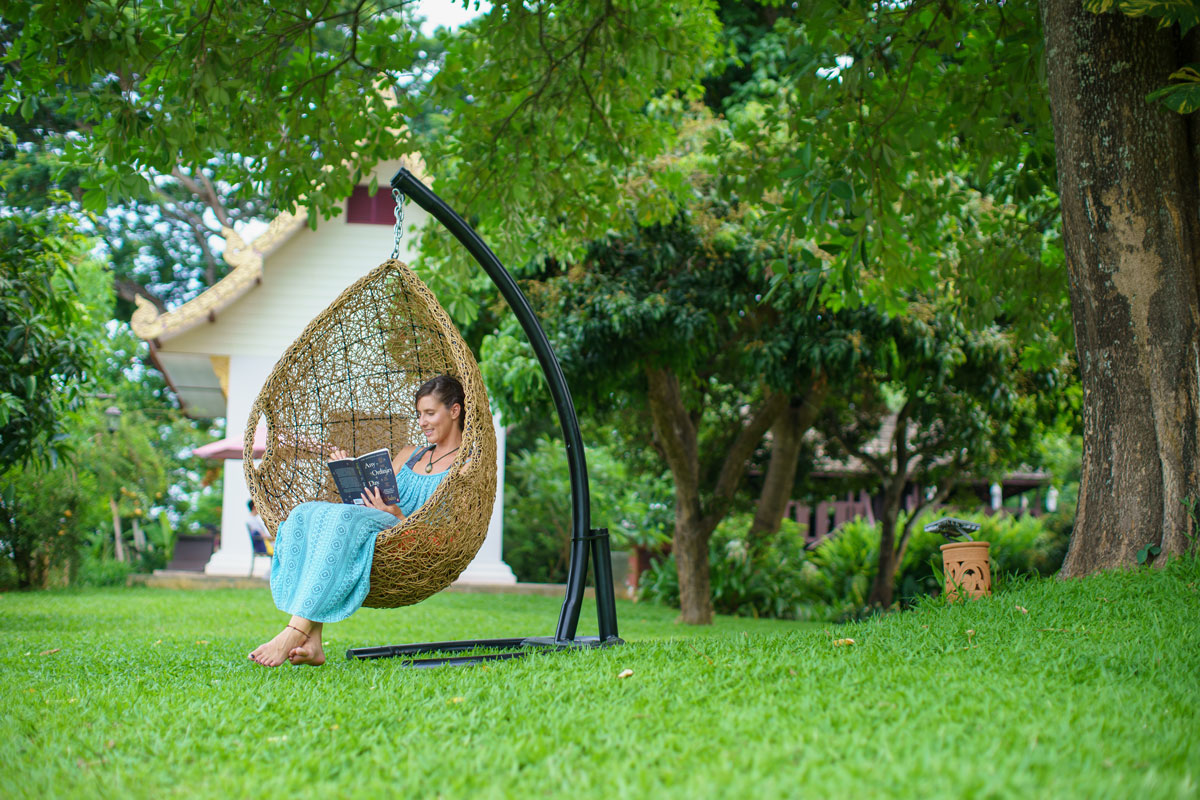 The Dawn Wellness Centre and Rehab offers highly personalised, holistic mental health treatment in a residential setting. We specialise in treating a variety of mental health conditions, including bipolar disorder and borderline personality disorder. Our experienced therapists work closely with each patient to uncover the root cause of their symptoms, identify triggers, and develop coping mechanisms to help people feel better almost immediately, and maintain lasting, positive results.

If you or someone you love is struggling with a mental health condition, we can help them learn how to manage their symptoms and live a full, healthy life. Call The Dawn today.