Gamma-Hydroxybutyrate, more commonly known as GHB, is a highly addictive drug that’s often used by teens and young adults at clubs and parties, and sometimes used as an anabolic steroid for bodybuilding. Its strong effects include lowered inhibition, feelings of affection and euphoria, as well as dizziness, drowsiness, confusion and memory loss. These combined with GHB’s undetectable nature (the liquid substance is odourless, colourless and can easily be slipped into someone’s drink) have led to its widespread use as a date rape drug. Street names for GHB include G, Georgie Home Boy, Liquid Ecstasy, Liquid E, Liquid X and Organic Quaalude.

GHB is addictive even when taken over a short period of time, and once you become chemically dependent, it can be difficult to quit without professional help. 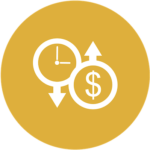 The Dawn is Asia’s leading addiction rehab and mental health retreat that focuses on healing on all levels.

We provide a mixture of Eastern and Western methods to ensure that our clients get all the tools that they need to lead a happy life.

Signs and Symptoms of GHB Abuse

Short-term symptoms of GHB use include:

Long-term GHB use can lead to very dangerous symptoms, such as:

GET HELP WITH GHB ADDICTION 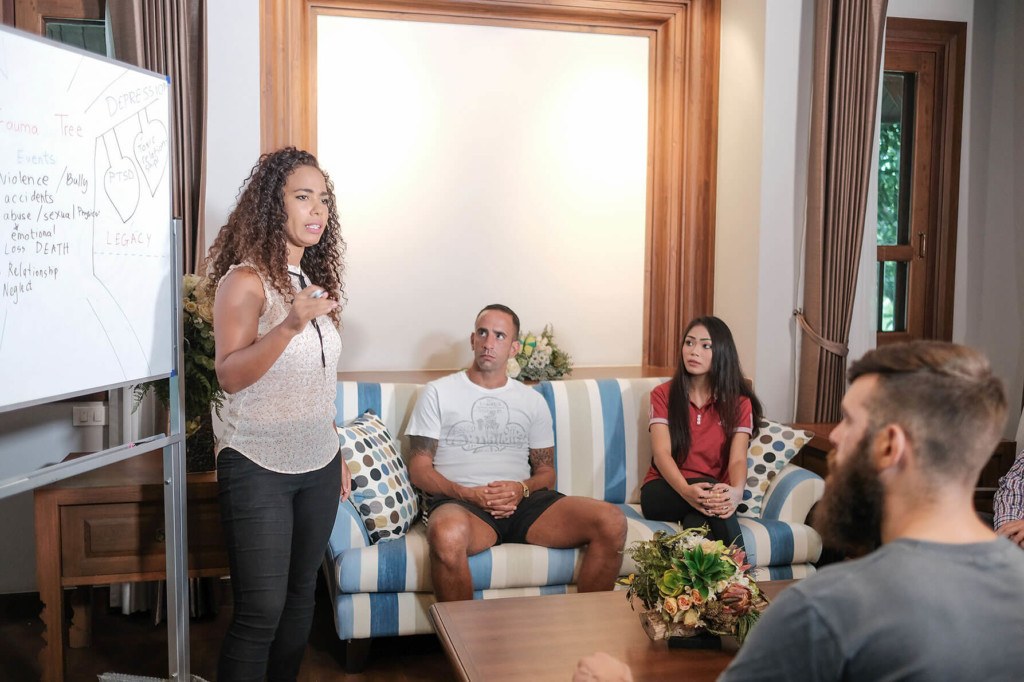 At The Dawn, our highly qualified clinical team is always up to date with the latest therapeutic developments. We attend international conferences on the most pressing mental health and addiction issues and constantly continue our education and training to make sure we’re providing you with the most advanced level of care possible.

While outpatient addiction treatment (in which you stay at home and attend regular therapy sessions) can be very helpful, it can also leave you exposed to the same influences that pushed you toward your addiction. This puts you at greater risk of relapse while you’re newly sober and may not be stable enough to re-enter your previous environment.

Inpatient treatment, on the other hand, provides you with 24-hour supervision and support from trained addiction specialists, meaning you’re never alone while working through this challenging stage of recovery. You’ll be an accepted part of our community here at The Dawn, where you can freely and openly share your experiences with others who are going through the same thing.

How Our GHB Addiction Treatment Works

If you’ve been using GHB at high levels, for a long period of time, or if you have a co-occurring mental health concern, your counsellor may recommend detox. (This will be based on an assessment by our team.) If you do require detox, you’ll do so at our comfortable, well-appointed facility, where you’ll be cared for 24/7 by our outstanding medical team. Our onsite detox centre is staffed by a full-time consultant psychiatrist, nursing staff and support staff, so you and your family can rest assured that you’ll have access to quality care whenever you need it.

Our own Twin Pillars addiction treatment model utilises time-tested treatment methods like cognitive behavioural therapy (CBT), mindfulness-based cognitive behavioural therapy (MCBT) and a secular version of the 12 Steps. This powerful combination of therapies is designed to help you understand the origins of your addiction, how it functions in your life and how it affects those around you. It also helps you to recognise and stop dysfunctional patterns of behaviour by broadening your perspective and changing the limiting stories you’ve been telling yourself. And, through the fellowship of AA and/or NA groups, you’ll start to build a support network of sober peers who’ve been through what you’re going through and can help carry your sobriety when times get tough.

In addition to our core, conventional treatment methods, you’ll receive a wide variety of holistic services that both increase your comfort while you’re in treatment and help you cultivate a practice that will serve you for years to come in sobriety. These include mindfulness meditation training with a Buddhist monk, Thai and oil massage therapy, fitness classes and nutritional support. Throughout your stay, you’ll have access to quiet and naturally beautiful meditation spaces, our full-service health spa and gym – everything you need to get yourself back on track to feeling balanced and well.

If you’re physically dependent on GHB, your first step will likely be GHB detox. Not everyone requires this phase of treatment — this will be determined during an initial assessment prior to starting your treatment plan. We have a comprehensive medical detox facility onsite, so you can complete all stages of treatment in one location and easily transition from detox to therapy. Our centre is fully equipped with modern medical technology, and our medical staff are available at all hours.
After detox you’ll move on to addiction treatment, where you’ll stay in comfortable, private accommodation while working through an intensive daily programme. In this stage, we’ll focus on the underlying causes of your addiction using our own Twin Pillars approach. This unique approach to treatment combines evidence-based and innovative therapy and a complementary wellness regimen to ensure our clients have the best possible chance to maintain long-term recovery, sobriety and generally healthy living.

GHB Addiction Treatment in Thailand: A Sanctuary for Recovery

When you’re doing the hard work of getting sober and setting yourself up for life in recovery, it’s important to do so in a place where you can completely focus on yourself with little to no distraction. Here in the countryside of Northern Thailand, you’ll find just that – our centre is in a peaceful, quiet location, next to a slow-flowing river and surrounded by verdant rice fields. Here, you can breathe the fresh air, wake up to the warmth of the sun and allow the therapeutic benefits of nature to restore your mind and body and ease you into recovery.

A Day at The Dawn

We believe in healing the whole person. You’ll receive intensive therapy, but meditation, relaxation, movement and recreational activities will all play an important role in your treatment. Here’s an example of what a typical day looks like at The Dawn: 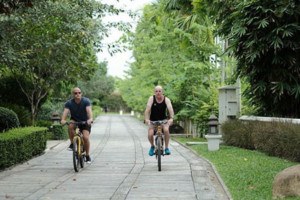 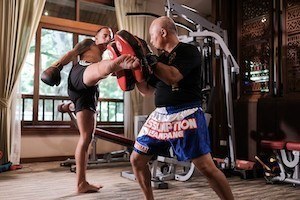 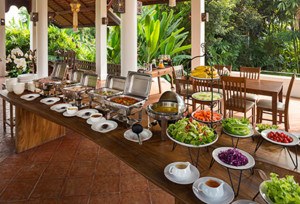 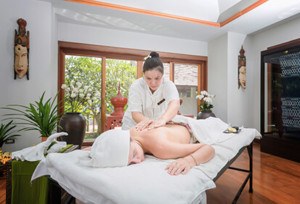