It’s been gnawing at you for a while now, a persistent feeling that something is going on inside your mind that you don’t always completely understand, or even feel in control of. It might be affecting your life in ways that only you notice, such as struggling every day to keep your emotions in check so you don’t meltdown at work, or so you can get out of bed in the morning. Or it might be apparent to others, who may ask if there is anything wrong.  You may be asking yourself the same thing, but unable to come to a clear answer.

You may have questions running through your mind like:

If you are nodding your head to some of these questions, or you recognise some of these issues in a loved one, you may be seeing signs of a bipolar disorder. There are four different types of bipolar disorder, each with different symptoms and treatment needs. Understanding these types can be helpful in shedding light on what might be going on, and in pursuing the best course of treatment to successfully manage symptoms.

Bipolar disorders are characterised by periods of depression, mania or both. Some people living with a bipolar disorder will experience cycling through these states, moving from mania to depression or vice versa. Knowing the signs of depression and mania, which can range in their severity, can be useful in gauging whether you have had a past episode or are currently experiencing symptoms.

Signs and Symptoms of Depression

Signs and Symptoms of Mania

Most people with a bipolar disorder will exhibit signs in their teens and early twenties, and nearly everyone will develop it before the age of 50. People who have an immediate family member with bipolar disorder have a greater chance of developing it themselves.

People living with Bipolar 1 Disorder generally experience some cycling between periods of depression, and periods of mania, and have already experienced at least one manic episode in their life. Manic episodes last at least a week and have psychotic features, which means that the person will experience hallucinations, delusions or another significant disconnect from reality. This could result in hospitalisation.

Depressive episodes, which usually last around two weeks, also typically occur in Bipolar 1 Disorder. Both manic and depressive episodes can also have elements of the other – for example, you can have some symptoms of depression while experiencing mania and vice versa. In between these phases, life will feel relatively normal.

For those who are diagnosed with Bipolar 2 Disorder, they will not experience the mania that is a hallmark symptom of Bipolar 1 Disorder. Rather, people living with Bipolar 2 Disorder experience hypomania, which is a milder form of mania. Hypomania symptoms are similar to those of mania, and can include rapid, loud speech, racing thoughts, increased energy and a decreased need to sleep.

Instead, those with Bipolar 2 Disorder will more often experience symptoms of major depression, and cycle in and out of depressive episodes. This can sometimes lead to a misdiagnosis of depression.

Cyclothymic disorder consists of cyclical mood swings, but of less severity than those typically found in people living with Bipolar 1 or Bipolar 2. It is not uncommon for people with Cyclothymic Disorder to be dismissed as simply “moody,” as the symptoms are not as apparent. However, research has shown that those who are living with untreated cyclothymic disorder can develop a more severe type of bipolar disorder. The symptoms of depression tend to be more significant and negatively impactful to people’s lives than symptoms of hypomania, and are generally the reason that some do seek professional treatment.

Type 4: Bipolar Disorder due to the presence of another disorder

Some bipolar disorders do not have an established pattern, and fall into a combination of the descriptions of the other three types of bipolar disorder. For example, some people will have bipolar with “mixed features,” meaning they simultaneously exhibit symptoms of depression, like hopelessness and irritability, with symptoms of mania, like restless high energy and lack of sleep. Others may experience “rapid cycling,” going through four or more episodes a year of depression or mania.

Co-occurring disorders such as anxiety, substance abuse, ADD/ADHD or eating disorders, as well as heart disease, thyroid problems, headaches and obesity, can also worsen bipolar symptoms. Some even find that seasonal change can impact their bipolar disorder.

How to Manage Bipolar Disorder

Bipolar disorder does not go away on its own, and often requires treatment with a professional mental health specialist. Skilled support helps people learn how to manage the symptoms of bipolar disorder to ensure the best outcomes for their overall health and happiness.

Psychotherapy is often an important component of treatment, and cognitive behavioural therapy can help people learn to identify and shift negative patterns of thought, while therapeutic methods focusing on stress alleviation can assuage potential triggers. A variety of options are available for treatment, and a specialist can help identify which may be most useful for each type of bipolar disorder.

Learning to Thrive at The Dawn 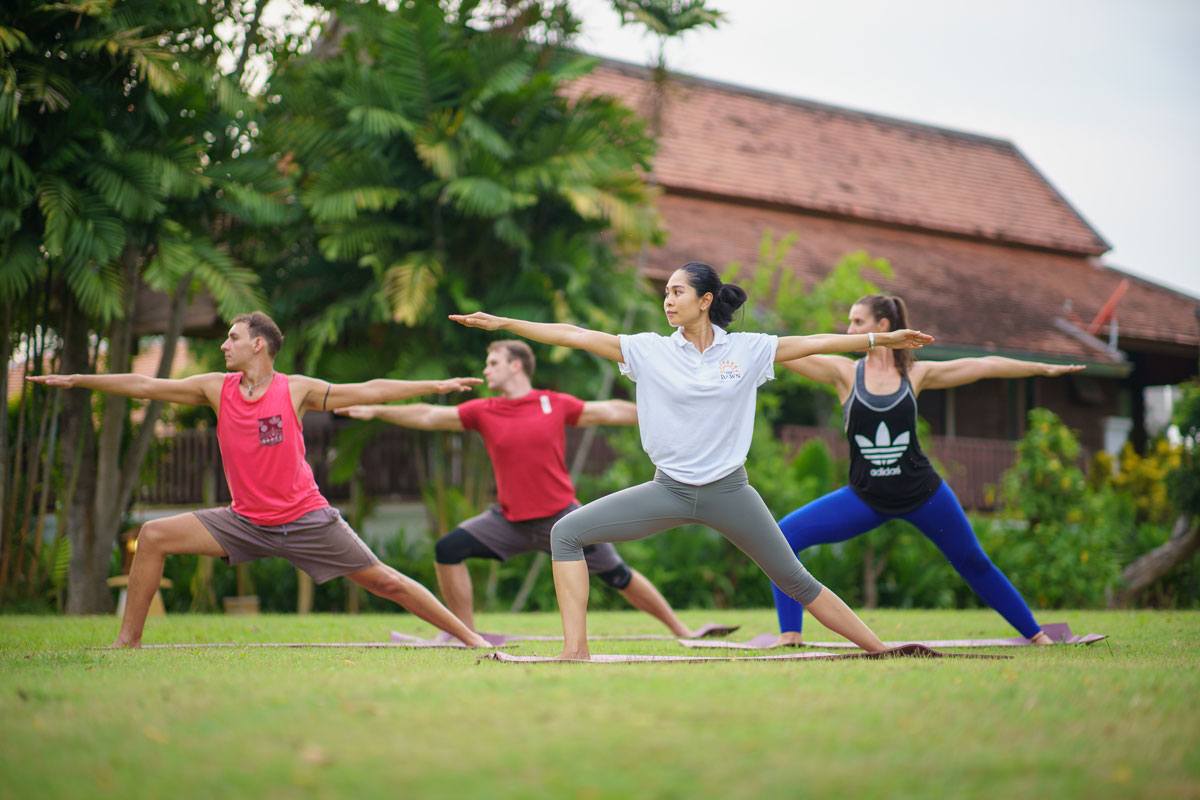 The Dawn Wellness Centre and Rehab in Thailand offers highly personalised, effective mental health treatment. We treat a wide variety of conditions, including the four types of bipolar disorders. Our successful “Twin Pillars” approach uses a blend of modern psychotherapies and wellness practices to heal both your mind and body, giving you all the tools you need to cope with life’s challenges.

Call The Dawn today to learn more about bipolar disorder and your treatment options.