Shrugging off a mental health concern delays potentially life-altering treatment for many men. Showing support and affirmation of men seeking treatment is critical in promoting recovery.

When renowned celebrity chef Anthony Bourdain died of suicide at the age of 61, his sudden passing shocked both fans as well as those close to him. He was successful, respected, and adventurous, connecting with people around the world. The idea that he was also suicidal was hard for many to comprehend, despite his past struggles with anger issues and addiction. Though those close to him reported he had begun to seek out treatment, he had downplayed his depression to all, assuring that he was fine. His tragic loss is now part of an important public discussion about men and mental health.

For many men, struggling with a mental health issue means suffering in silence. Declining but still present stigmas around acknowledging mental health issues, as well as problematic ideas of masculinity often play heavily into men’s reluctance to seek help. This isolation can have disastrous effects, including increased rates of alcohol and substance abuse, as well as depression and suicide, which are ranked as a leading cause of death for men.

Though important progress has been made in terms of increasing awareness of mental health disorders as a health issue in need of professional care and treatment just like diabetes, heart disease or cancer — for some there is a lingering stigma around mental health.

Because of this, for men struggling with a mental health issue there may be a sense of shame around acknowledging it. Misconceptions that mental health concerns result from personal weaknesses or weak-will have forced many into struggling on their own, or succumbing to the challenges resulting from lack of treatment.

Therefore, even though you may have identified the need for additional support in confronting your mental health struggles, you might be finding it difficult to ask for help – and you are not alone.

Why the “Tough, Silent Type” Suffers

Deeply ingrained ideas about masculinity also play a significant role in why men avoid treatment for mental health issues. Traditional concepts of masculinity often involve strength, control, dominance, and stoicism. Though these are not intrinsically negative traits, they can create barriers to emotional expression and seeking mental health treatment.

These ideas are part of what is now understood as “toxic masculinity,” cultural expectations of men’s behaviour and emotions that are damaging to men and society at large. Encouraging men to suppress their emotions leaves very little space for them to acknowledge or discuss their mental health. For example in England, men are less likely to access treatment than women, less likely to talk about their mental health issues with family or friends, and more likely to turn to use harmful coping methods such as drug or alcohol use in response to stress. This puts men at risk for serious consequences from untreated mental health issues.

Some other mental health issues that can affect men include:

Symptoms of a mental health condition

You might be wondering if what you are feeling are warning signs of a mental health issue. It can be difficult to sort out normal feelings of stress, grief, or anger from those signalling a mental health disorder. Here are some signs that indicate that what you’re feeling may be part of an underlying mental health condition:

Left untreated, mental health issues can be damaging to your personal and professional relationships, as well as your physical health. If you recognise some of these symptoms as what you are feeling, connecting with a mental health professional is an essential next step in getting effective treatment and beginning the road to recovery.

If you suspect you might be struggling with a mental health issue, it is common to feel a sense of uncertainty about what to do next. Unfortunately, some men choose to self-medicate with alcohol or substances instead of reaching out for help. This type of coping mechanism can lead to addiction, which further complicates an existing mental health concern and makes treatment more difficult.

There are many resources available for mental health treatment, and most people find that scheduling an initial appointment with a primary care provider, mental health professional, or substance abuse specialist is useful in confirming whether a problem exists and to talk through potential options for treatment.

Friends and family can also play an important role by providing emotional support and affirmation during the process. It is important for men to remember that there should be no shame or embarrassment in accessing professional support to regain their health and live a happier, fuller life.

Finding Strength and Support at The Dawn 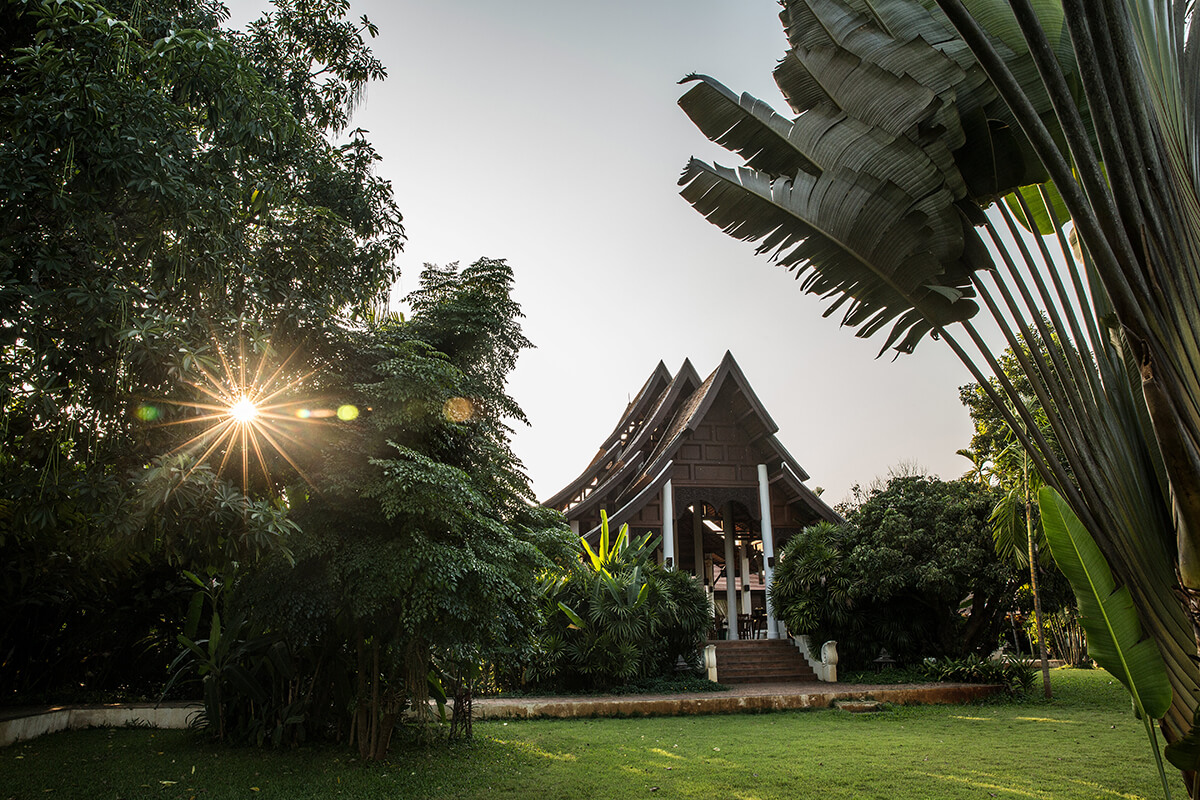 The Dawn in Thailand  is a specially designed rehabilitation and mental health retreat that promotes and supports emotional growth and healing for those looking to change their life for the better. We offer tailored programmes that fit each individual’s needs in order to ensure effective treatment and a sustainable recovery.

When it comes to mental health issues, The Dawn recognises the need for holistic treatment to heal and strengthen both the mind and body. Our clinical team has developed a programme that utilises tested Western psychotherapeutic techniques, cutting edge technology, and Eastern wellness practices to advance recovery and build healthy habits and coping mechanisms for lasting results. At a minimum, our programme will help you to:

Why seek a mental health retreat in Thailand?

Stress, worry, and lack of personal time are well-known triggers for most mental health conditions. Located on an idyllic riverfront property in the outskirts of Chiang Mai, The Dawn’s resort-like facility is a world away from the stressors of your everyday life.  Our beautiful grounds include private rooms for all clients, a swimming pool, fitness centre, and massage spa.

Licenced by the Thai Ministry of Health, our centre offers 24-hour medical care and emotional support from our Western-trained clinical team. You’ll be able to focus completely on yourself and your recovery, and we’ll be with you every step of the way.

If you are struggling with a mental health issue, there is no reason not to talk to someone about recovery. Health and happiness are within your grasp; contact us today and learn more about how we can work with you to build a healthier future.