According to the World Health Organization, depression is the leading cause of disability worldwide, affecting about 300 million people. Symptoms of depression include persistent sadness, sleeping too much or too little, irritability, inability to feel pleasure, lost of interest in things you used to enjoy, aches, slow movements, poor concentration, and frequent thoughts of death or suicide. The public has learned a lot about depression in recent years and more celebrities are sharing their experiences with depression, helping to reduce the stigma. Although we’re moving in the right direction, several myths and misconceptions about depression still persist. Here are some big ones.

Many people believe that depression is just sadness, that people with depression are just wallowing in a bad mood. If you believe depression is just sadness, you may wonder why someone with depression won’t just cheer up or snap out of it. Persistent sadness is a common symptom of depression, but it’s rarely the only symptom. Depression also frequently causes slow movements, poor concentration, and disturbed sleep, which are not typical of mere sadness. Also, it’s possible to be depressed without feeling particularly sad. Many people experience depression more like emotional numbness and lack of energy. This is especially true of men, who may also experience depression as irritability or anger.

Fact: Depression has a physiological basis. 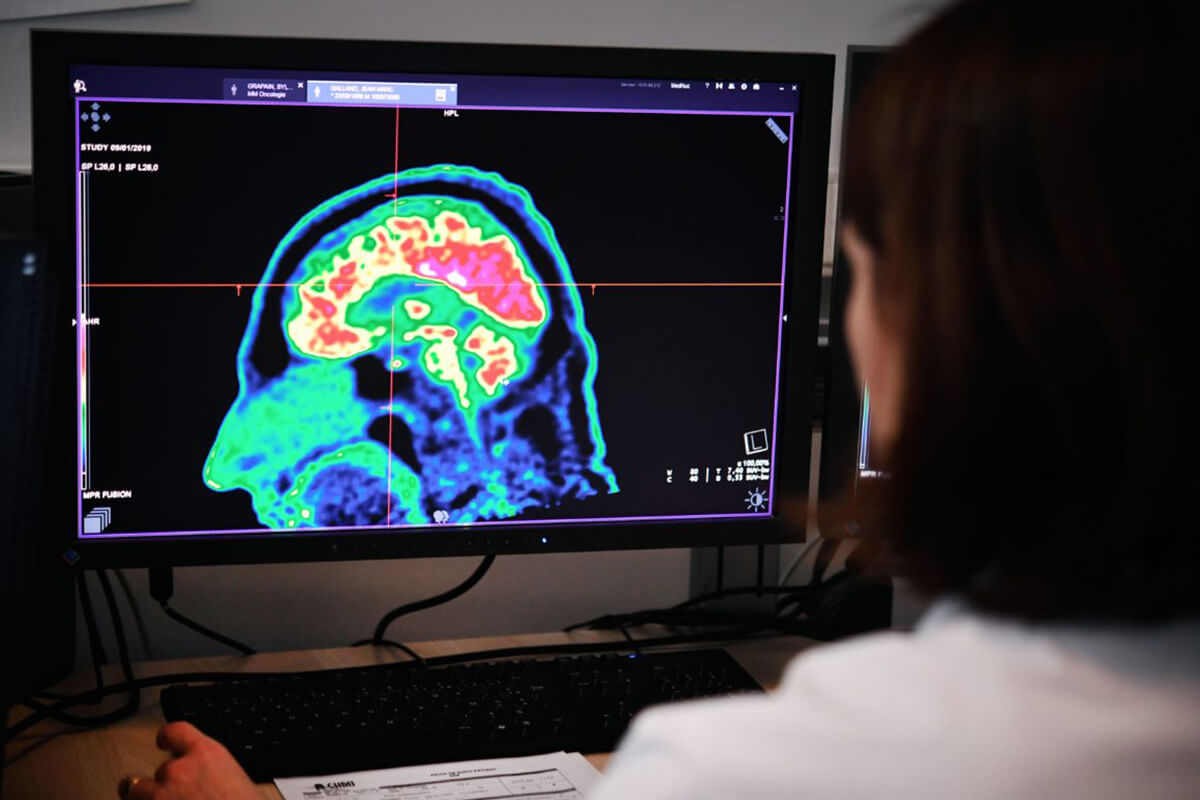 In fact, the more we learn about depression, the larger the physiological component seems to get. It’s true there are common thinking patterns and cognitive distortions associated with depression, and changing these can help relieve symptoms. However, what causes depression is still a little chicken-and-egg. We’ve known for years that depression is associated with low levels of the neurotransmitters dopamine and serotonin. Imaging studies have found that people with depression have depressed activity in certain areas of their brains, notably the left dorsolateral prefrontal cortex. More recent research has found that people with depression have elevated markers of inflammation, indicating that the immune system is also involved in depression.

It’s true that more women seem to suffer from depression. There are a number of reasons for this. A major reason is thought to be that women experience more extreme hormone fluctuations, such as during puberty, pregnancy, and menopause. These tend to disrupt mood and brain chemistry. They also tend to occur during an already stressful life change. For example, as many as 15 percent of women experience postpartum depression. Not only do they experience massive hormone changes, but they endure the trauma of birth and possible complications, followed by months of inadequate sleep and increased responsibility.

Fact: A significant number of men experience depression too. 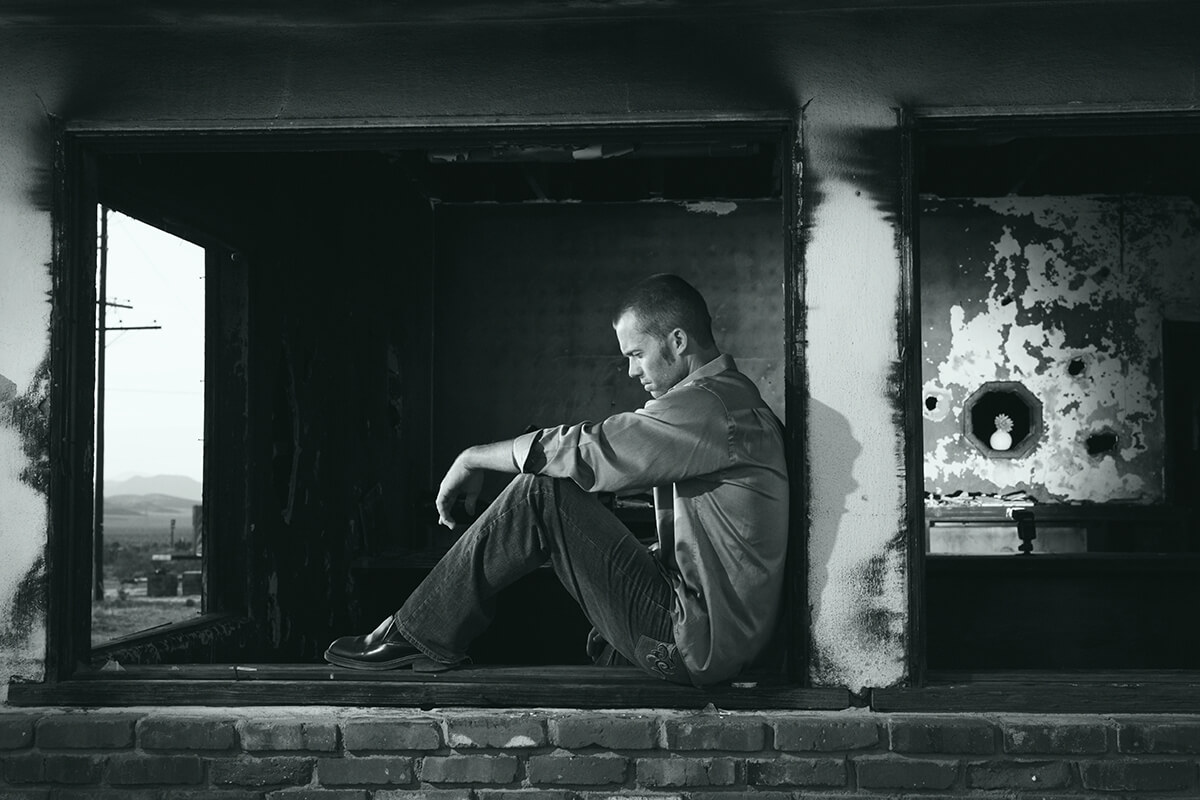 Although women are at greater risk for depression, at least a third of people suffering from depression are men. The number may be even greater than that because men are less likely to seek treatment for depression, and the symptoms of depression often look different in men. While women are more likely to evince persistent sadness, men are more likely to be irritable or aggressive. Men are also more likely to self-medicate with alcohol or other drugs. Sometimes men deal with depression by working more, which goes against our typical image of depressive behavior. Recent studies have shown that a significant number of men also experience postpartum depression, especially if they are very involved with caring for the baby. 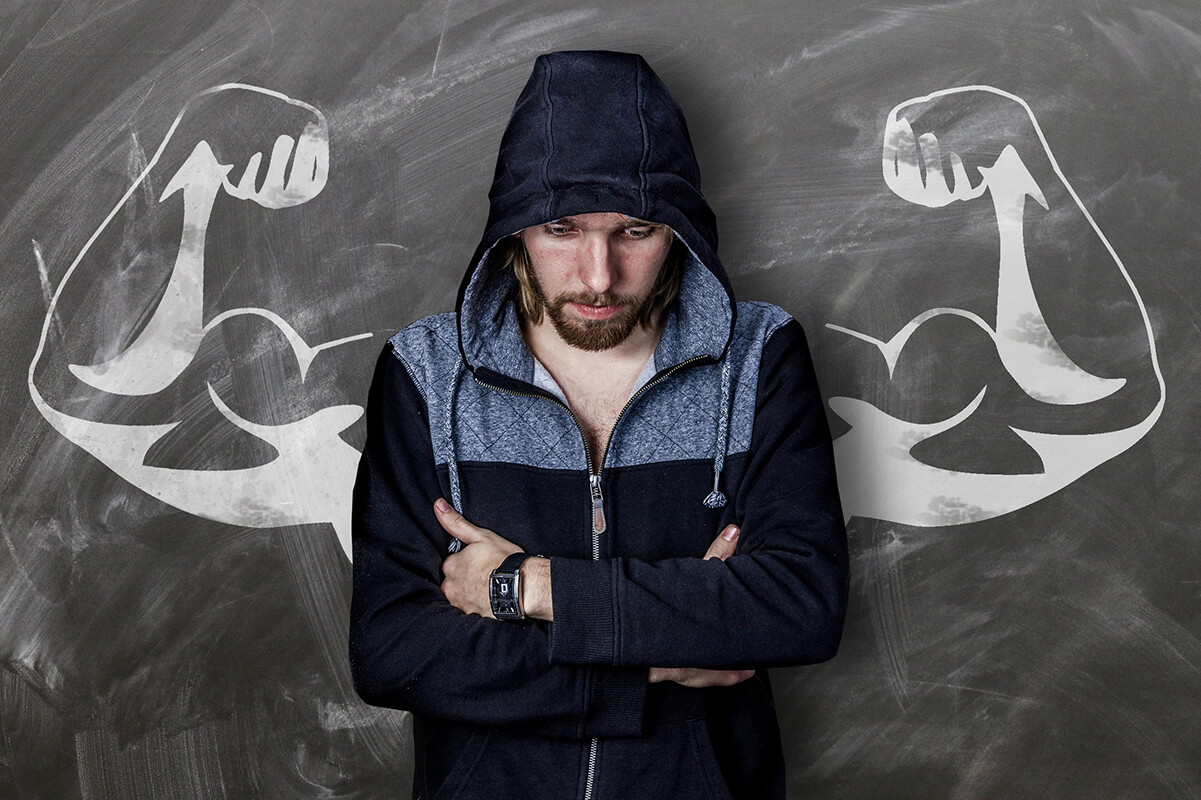 One reason many people are afraid to talk about depression or seek treatment is that they believe it’s a sign of weakness. They believe mentally strong people should not feel hopeless or indifferent in the face of life’s challenges. People with depression should know better because they know what it feels like to have their feet knocked out from beneath them, but the nature of depression makes it feel like depression is just one more sign of failure.

Fact: Depression is an illness. 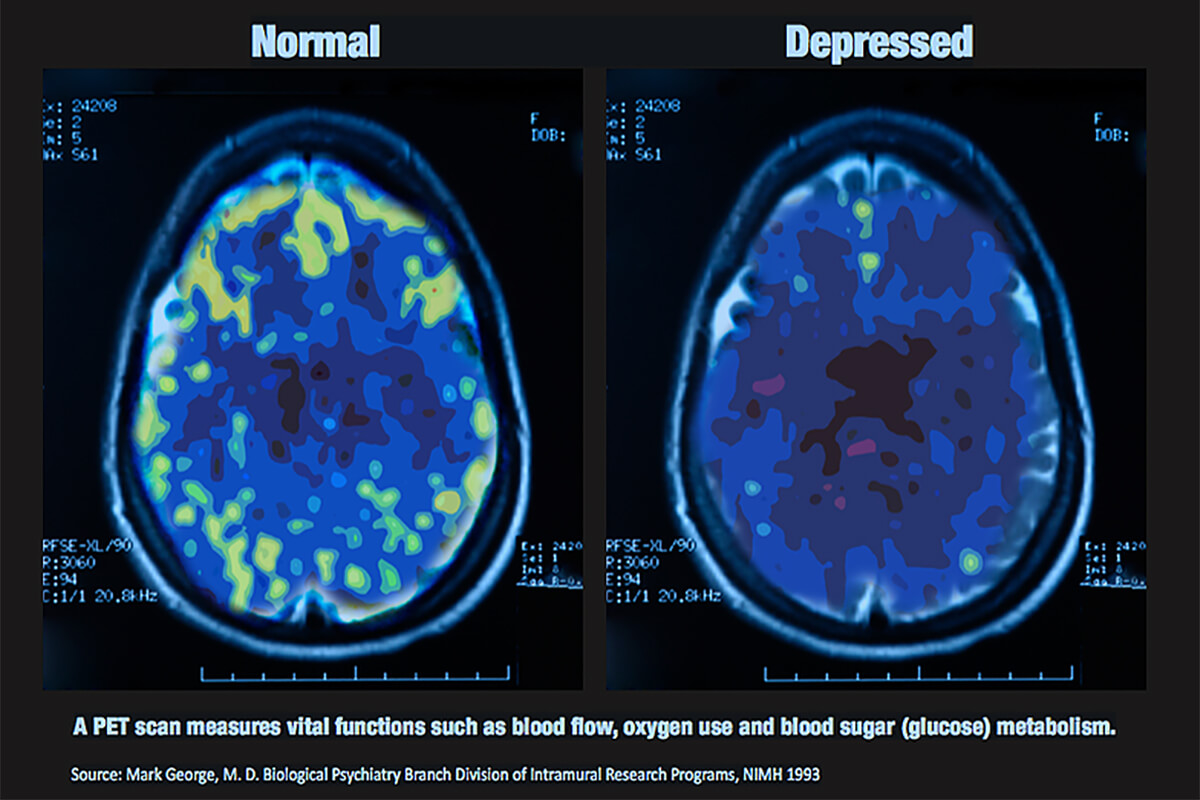 We’ve already seen the growing body of evidence that much of depression is down to physical causes. In reality, you’re no more weak for getting depression than you would be for getting the flu. In fact, it takes an incredible amount of strength to keep trudging along with depression weighing you down. It also takes strength to admit you need help and seek treatment. 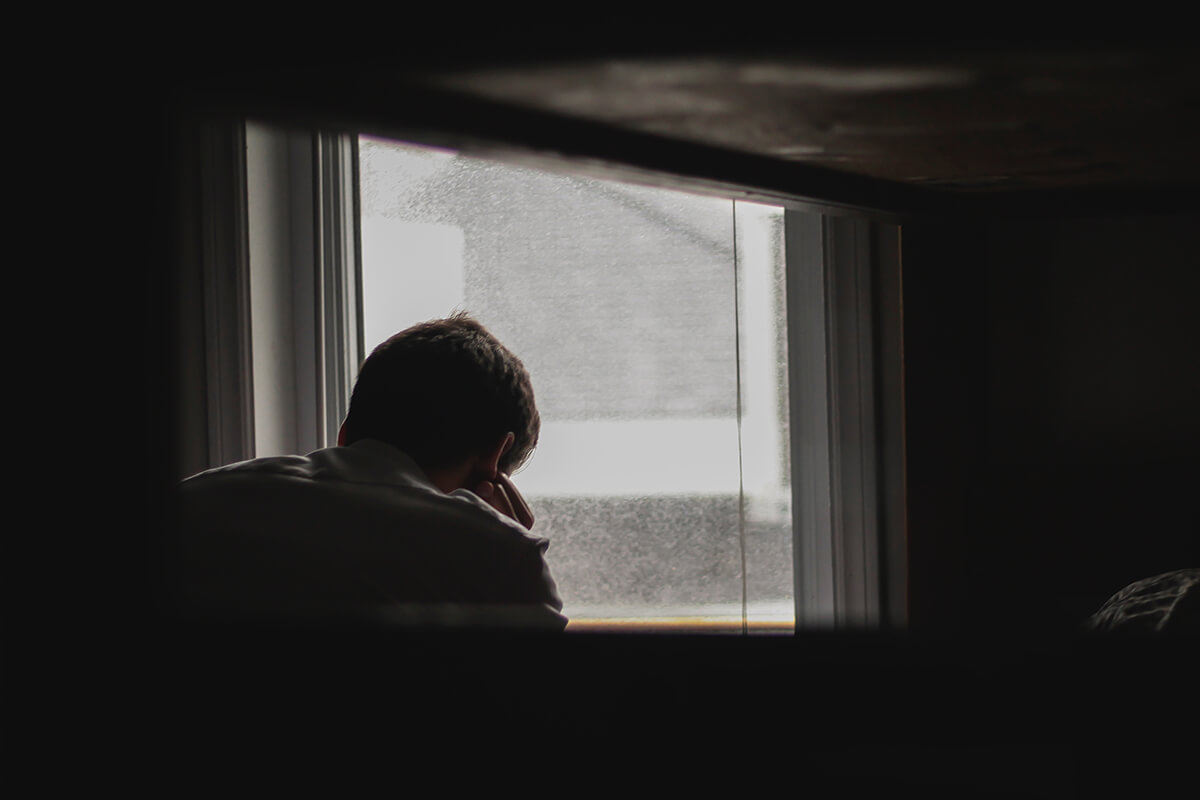 It’s true that some people have very bad depression that resists treatment. Others might experience several episodes of depression brought on by life stress such as divorce, layoff, or the death of a loved one. After two or three episodes of depression, it can become cyclical, so that you may start getting depressed for no reason. However, even for these people there is hope.

Fact: Depression can be treated effectively for most people.

There are new treatments being developed for depression all the time. For example, transcranial magnetic stimulation, or TMS, has been shown to be effective for more than half of people who don’t respond to medication and therapy. If that still doesn’t work, there’s still electroshock therapy, which has improved considerably in recent decades.

However, those are for the toughest cases. Most people who experience a depressive episode will not experience another one if they get the proper treatment. This might include medication, but typically, you don’t have to take the medication forever. Cognitive behavioural therapy, or CBT, and healthy lifestyle changes including diet and exercise work as well as medication for most people.

If you or someone you love is depressed, The Dawn Medical Rehab and Wellness center can help you. We are one of Thailand’s most respected mental health wellness centers. We use cutting-edge treatment modalities, including TMS and CBT to provide personalized care to treat addiction, depression, anxiety, bipolar disorder, personality disorders, PTSD, and executive burnout.