You have a partner who is fun, loving and smart, but is always questioning your motives and your loyalty. You are starting to wonder if they will ever trust you. Understanding if paranoid personality disorder is at the root of your problems is an important step in moving forward.

Trust is a fundamental component of healthy relationships, and plays a major role in a shared sense of commitment and a general camaraderie between partners. When trust is somehow lacking, this can cause serious and potentially devastating impacts to a long-term relationship.

For people with paranoid personality disorder, their ability to trust others, even those they love and who are deserving of trust, is compromised by a deep-rooted fear of betrayal. They may accuse loved ones of keeping secrets, having an affair, talking poorly about them behind their backs, or stealing money. This kind of behaviour can be heart-wrenching and frustrating for those falsely accused, and painful and isolating for the person feeling this way.

Identifying the signs of paranoid personality disorder, as well as learning more about ways to handle it and treatment options, can help fortify an otherwise loving relationship.

What is Paranoid Personality Disorder?

People with paranoid personality disorder often do not see their behaviour as abnormal or unjustified. This is in part because the situations that they suspect are plausible – a cheating spouse, a disloyal friend, a devious colleague – these are scenarios that do sometimes play out in reality. Someone with PPD may even explain their behaviour as based on a bad past experience, or a heightened perception of people’s hidden intentions or motivations. Unfortunately, this approach undermines genuine relationships with people who should be trusted, and can cause difficulty in forming healthy partnerships or having productive interactions with others.

The causes of PPD are unknown, but psychologists believe both biological and environmental factors play a major role. Additionally, family history of schizophrenia or delusional disorders, or childhood trauma, also appear to be contributing factors.

How Does Paranoid Personality Disorder Impact a Relationship?

Since PPD mainly involves issues around a lack of trust, and trust is an essential pillar of any healthy relationship, PPD can cause serious effects in a relationship that may lead to its end. This is complicated by the lack of awareness that most people with PPD have about their disorder, and an inability to see how their perspective may be problematic. The most common PPD-related issues that cause negative impacts on a relationship are:

When these issues persist in a relationship, it can cause stress, depression, and anxiety for both partners. It can also be isolating, as a partner rejects others based on paranoid beliefs, and strives to further control the environment of the couple. In this case, seeking professional support is an important step in building trust, improving communication and enabling a healthier partnership.

How to Deal with Paranoid Personality Disorder

If you are in a relationship with someone you believe has PPD, there are a few steps you can take to help mitigate its impacts.

Set clear boundaries – while it is very important to be supportive and compassionate towards your partner, it is also critical to lay down clear boundaries to protect yourself and your needs, and put limits on how far you are willing to go with a partner’s reaction or accusation.

Don’t argue, don’t engage – people with PPD are often certain about their situational assessments, and so arguing or even trying to console someone will not change their belief. Empathising with the person’s feelings but not agreeing or disagreeing with the facts can help support the person without enabling ideas fueled by fear, not reality.

Maintain your social networks – PPD can be isolating, especially as a person’s accusations and suspicions of others drive more people away or put the brakes on relationships with various friends, family or co-workers. Making sure that you maintain supportive connections with others is critical in breaking isolation, which can worsen mental health for both you and your partner.

Consider reaching out for professional support – it is likely that your partner will be resistant to getting help, at least initially, and pressuring them to enter therapy may actually exacerbate PPD symptoms. Reaching out to a professional on your own however, can be helpful in ensuring that you have a knowledgeable support system in place and an outlet for your own questions, feelings, and frustrations as you work on your relationship.

Could I have Paranoid Personality Disorder?

If you are reading this and finding some of these behaviours familiar, the next step is to seek out a specialist to talk through what you are experiencing and learn more about if paranoid personality disorder might be at play. Cognitive behavioural therapy (CBT) has been identified as an effective way of managing reactions and feelings fueled by PPD, cope with symptoms, and reduce feelings of paranoia. CBT works on constructively reorganising patterns of thought, helping to identify a disordered thinking process and redirect it before it becomes problematic or burdensome. Professional treatment like CBT can make a significant and lasting difference in the health of your relationship, and your overall quality of life.

Surrounding Yourself with Support at The Dawn 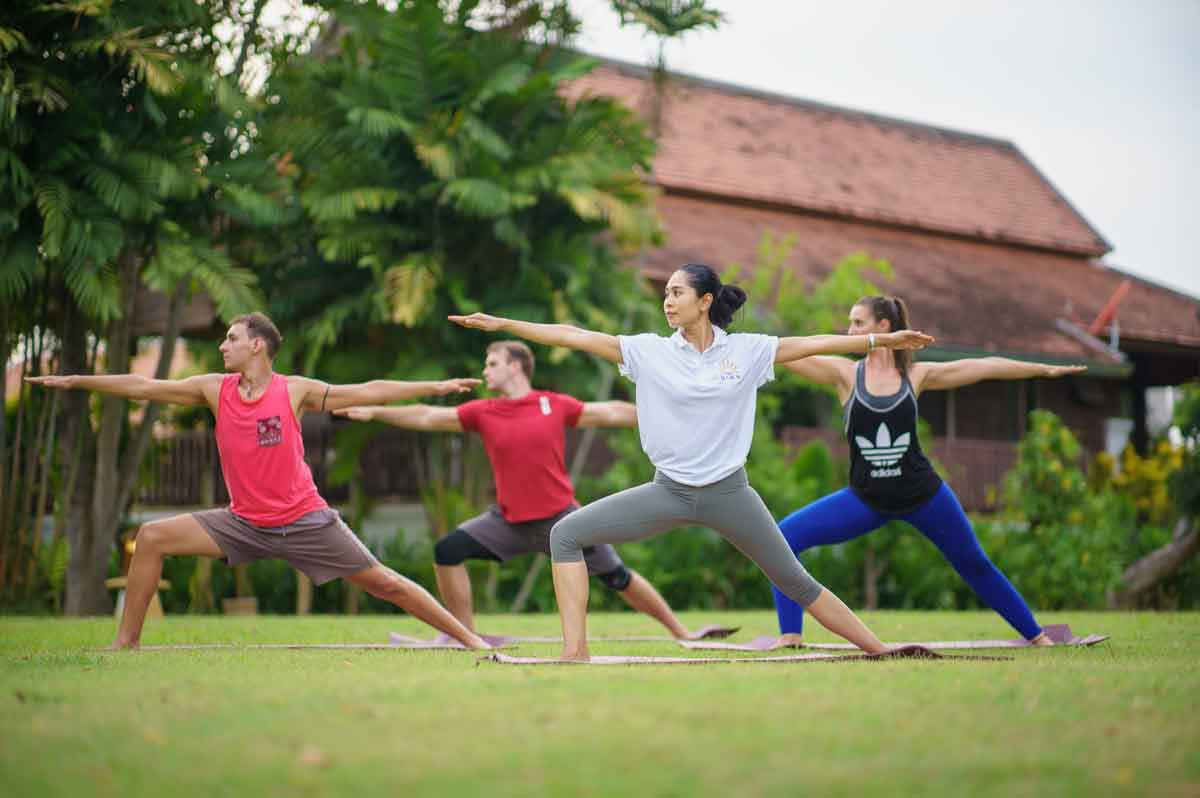 The Dawn Wellness Centre and Rehab in Thailand offers highly personalised, residential treatment for mental health and addiction. Our holistic treatment approach involves a  seamless blend of modern psychotherapeutic techniques with proven wellness practices to uncover the root causes of your disorder, learn the skills necessary to manage symptoms and cope with stress, and live a happier, healthier life.

If you are struggling with how to manage a mental health issue, you are not alone. Call us today to learn more about how we can help you live the life you want.