Our idiosyncrasies and quirks are a normal part of what shape our overall personalities, but when do those unique aspects signal there may be something more significant going on? Being able to distinguish the difference between a multi-faceted personality and a personality disorder can help those struggling to get the treatment they need.

We all have unique personalities, but when our personalities cause our lives to become difficult in some way, it is important to consider if something beyond the typical quirks may be at play. Personality disorders are mental health disorders that result in longstanding patterns of emotion, behaviour and thinking that are often rigid, extreme, and dysfunctional. Left untreated, personality disorders can cause significant challenges in building a positive self-image, creating lasting relationships, and maintaining a stable, healthy home and work life. Learning to recognise potential signs of a personality disorder can help you know when you or someone else may need help.

What Causes a Personality Disorder?

The term “personality disorder” seems to suggest that something is wrong with a person’s personality, which can contribute to stigma around these disorders. Actually, a personality disorder is a complex and serious mental health condition that impacts the way people’s personalities develop and manifest, and is linked to a variety of factors beyond the person’s control.

Like most mental health conditions, personality disorders don’t seem to have a singular cause. Studies have shown that the development of a personality disorder typically begins in childhood or adolescence, and is often influenced by difficult experiences during that time, such as trauma, abuse or neglect, as well as genetics.

What are the Different Types of Personality Disorders?

Personality disorders are generally divided into three separate clusters, although there may be some overlap between symptoms. These include:

What are Some Signs of Personality Disorders?

Not every personality clash is the result of one person having a personality disorder. However, being aware of what the signs are may help you or a loved one identify if seeking professional guidance may be an appropriate course of action. Though there are ten different personality disorders that are currently identified, they all share some common symptoms.

Having values that are inconsistent

When someone appears to be polite, professional and appropriate in one setting, and is abusive and aggressive in another, this could be a sign of a personality disorder. For example, a person may be successful, well-liked and friendly in their workplace, but then return home each night and become caustic and cruel toward their family.

We all have times when we are overwhelmed by stress, but for people with a personality disorder, this feeling never really goes away. They may turn to unhealthy coping mechanisms to try to manage their stress, which can lead to co-occurring disorders.

People with personality disorders can have self-esteem issues that skew in either direction. While some will have grandiose visions of themselves, others will be unable to see any part of their self-worth, and some people may shift regularly between these two extremes.

Problems at the office

People with personality disorders may have problems at work, including difficulty getting along with others, or issues participating in teamwork. This could be due to erratic behaviour, angry outbursts, or extremely shy, withdrawn behaviour. If you are having trouble keeping a job or maintaining good relationships with your colleagues, this could be a sign of a personality disorder.

Whether it be not recognising or respecting the boundaries of other people, or having problems identifying and setting your own, this is another sign of a personality disorder. This particular issue can cause serious challenges in both personal and professional relationships.

Being unable to empathise

Having certain types of personality disorders can make it very difficult to connect with or read the emotions of others. Persistent lying with little regard for the consequences may also be a part of this behaviour.

It’s hard for many people to be able to step back and evaluate their behaviour and its impacts on others, and it is particularly difficult for people living with a personality disorder. Some may blame others for their behaviour, while others will deny that there is a problem.

If someone’s feelings are all-consuming and often uncontrollable, or they experience significant mood swings, these could be signs of a personality disorder. People may feel that their emotions often get the best of them, or place blame on others for their strong feelings.

What is the Treatment for a Personality Disorder?

Effective Treatment for Personality Disorders at The Dawn 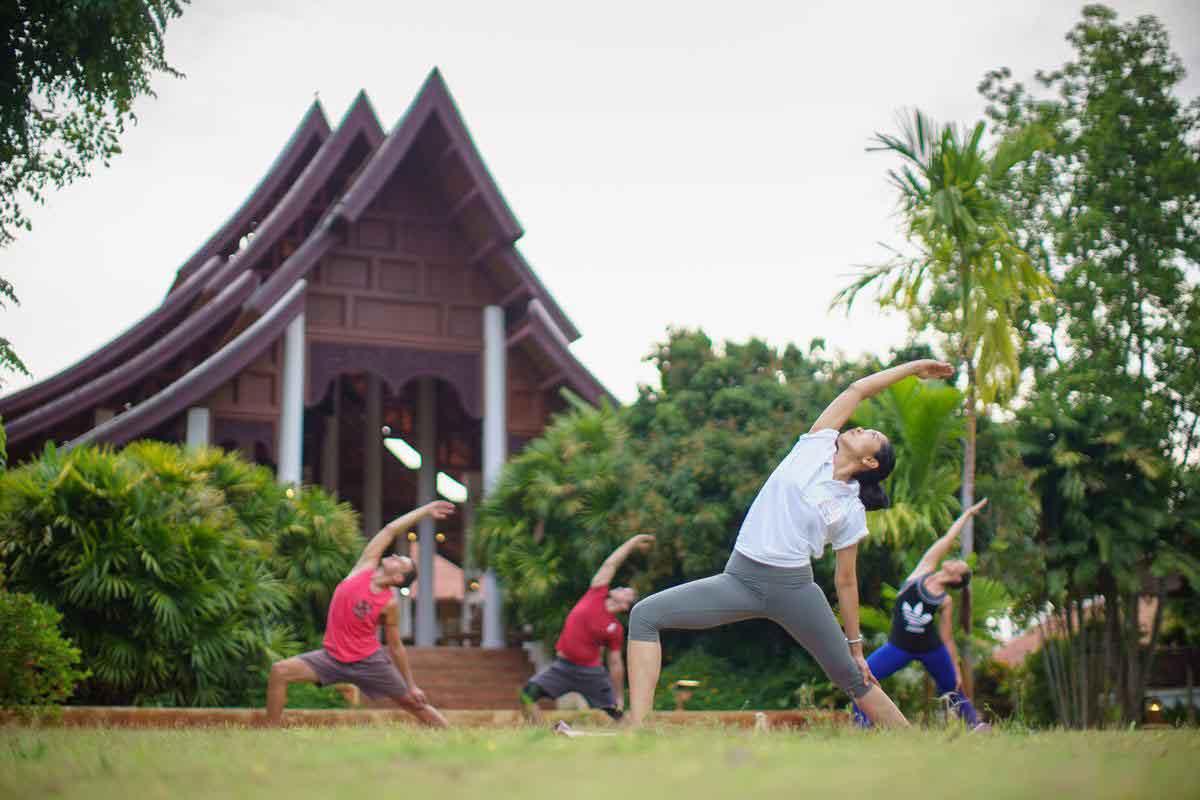 The Dawn Wellness Centre and Rehab offers a unique, holistic approach to mental health and addiction treatment. At our mental health retreat in Thailand, our mental wellness programme has been specially designed to help our clients gain a deeper understanding of their symptoms and learn skills to manage their condition.

Located on the outskirts of the beautiful city of Chiang Mai in northern Thailand, The Dawn’s tranquil riverfront location, surrounded by picturesque rice fields and traditional Thai villages, immediately transports you into an oasis of calm completely removing you from all your stressors – the people, places and things in your daily life that contribute to your condition.

Our multi-disciplinary, Western-trained clinical team can give each client personal attention throughout their stay, adjusting their personal treatment plan to ensure it meets the client’s ever-evolving needs.

If you think you or a loved one may be living with a personality disorder, call The Dawn today to learn more about how we can help.