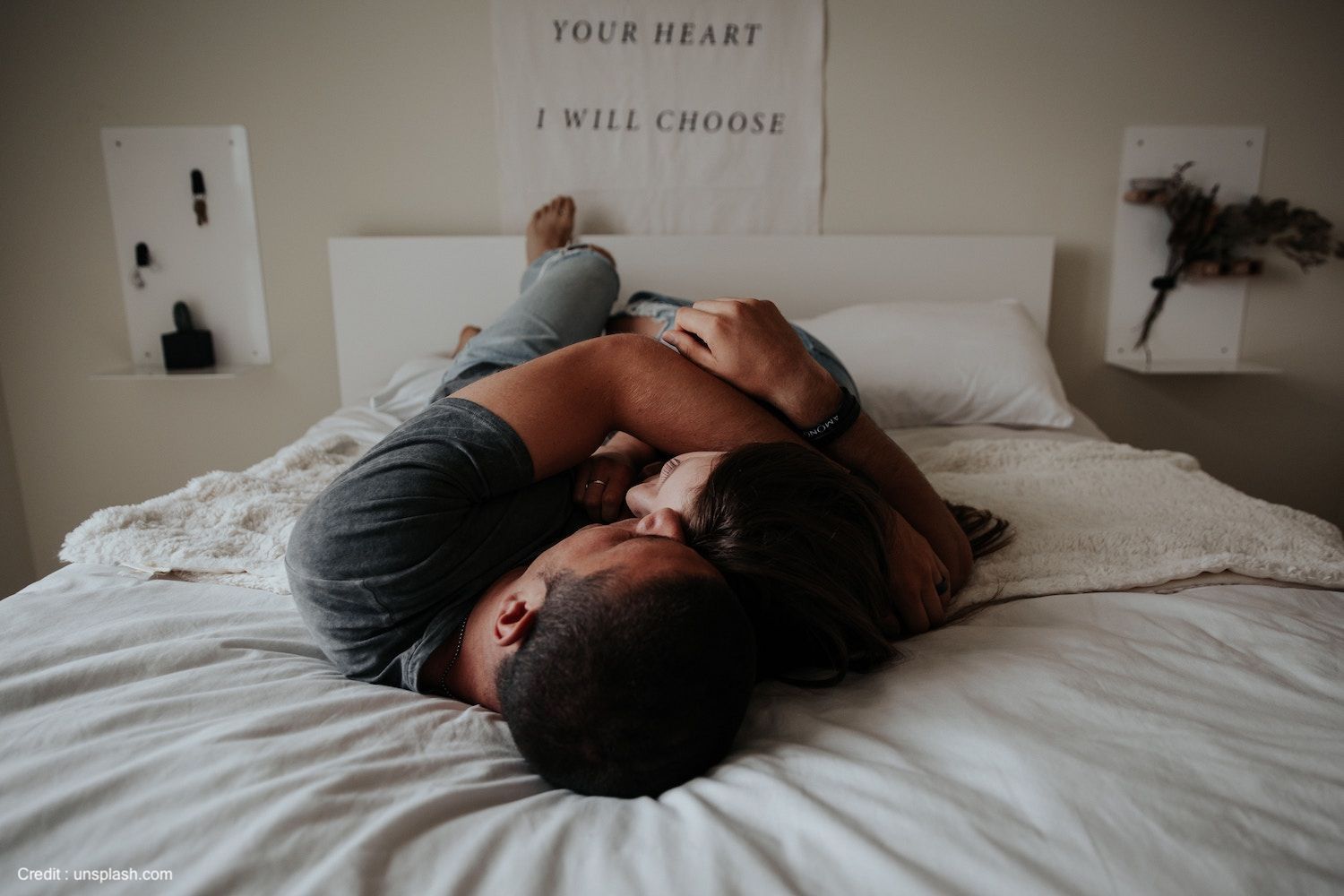 5 Facts About Sex Addiction Everyone Should Know

Even though some people use the term sex addict as an excuse for reckless sexual behaviours, there are others who actually suffer from sex addiction, which involves uncontrollable sexual impulses. A person with sex addiction is not just a person who loves having sex. The primary symptoms of sex addiction include the inability to control their urges, failed attempts to stop their unwanted behaviour and a cycle of negative consequences ranging from mood disorders, such as depression and anxiety, to legal issues.

Here are some facts about sex addiction that everyone should know.

Childhood trauma, like sex abuse, can result in unhealthy sexual development, which can have a negative impact on the psychological and physical developments that are required for healthy sexual behaviour in later years. Sexual abuse victims may experience sex addiction when they use sex as a way to self-medicate the pain that remains following their past trauma.It might sound strange that sexual abuse can result in sex addiction, but experts have found that survivors of trauma often try to recreate the occurrences that led to trauma. For example, if an authority figure was responsible for sexually abusing a person, they may find a way to position themselves in a dominant role when it comes to sex. By recreating the power dynamic involved in their abuse, they can reclaim a feeling of control over their sexuality, even though this rarely occurs healthily.

2. Sex addicts may be suffering from pre-existing psychological disorders

It is common for people with other psychological disorders to develop sex addiction, especially borderline personality disorder (BPD) and bipolar disorder. Individuals with BPD suffer from feeling emotionally empty on a regular basis, and may turn to sex to get rid of that feeling. A popular theory regarding the link between sex addiction and BPD is that the person feels insecure about their relationship stability, and find ways to sabotage the relationship before their partner abandons them. Regarding sex addiction, individuals with BPD may not experience the same amount of guilt after having an affair as other people. Additionally, individuals who battle with bipolar disorder tend to display compulsive sexual behaviour when they are going through an episode of bipolar mania. During these manic periods, they often have trouble making wise decisions. Combining their poor decision-making abilities with their increased sexual arousal, which is common during bipolar mania, often leads to compulsive sexual activity.

4. Sex addiction may develop in people with delayed intellectual development

Young adults and adolescents who are intellectually delayed, such as individuals with Asperger’s Syndrome, may develop compulsive sexual behaviour. They may lack the skill to express and recognise feelings, create meaningful relationships with other people and control impulses. Since life can be quite challenging for them, they tend to look for comfort in brief pleasurable experiences, which can result in sex addiction.

How is sex addiction treated?

Understanding sex addiction facts can help you understand if you or a loved one needs sex addiction treatment. Several types of sex addiction therapy that can help a person overcome their addiction, including cognitive behavioural therapy (CBT) and sex addiction counselling. CBT treatment often works by helping a person change their behaviours and thoughts. Additionally, the person is offered several tools and techniques that can lower the impulse to have sex and control the symptoms linked with sex addiction.

A combination of CBT and sex addiction counselling can also reduce the risk of relapse. In sex rehab, a person learns how to avoid triggers and situations that contribute to sexual urges.

They also learn ways to control those urges. Another goal of sex rehab is to learn how to develop healthy relationships.

If you or someone you love shows signs of sex addiction, it is best to speak to a qualified professional about treatment options. Contact us today to receive a no-obligation assessment to find out how we can help. You can also call us on one of our toll-free numbers.