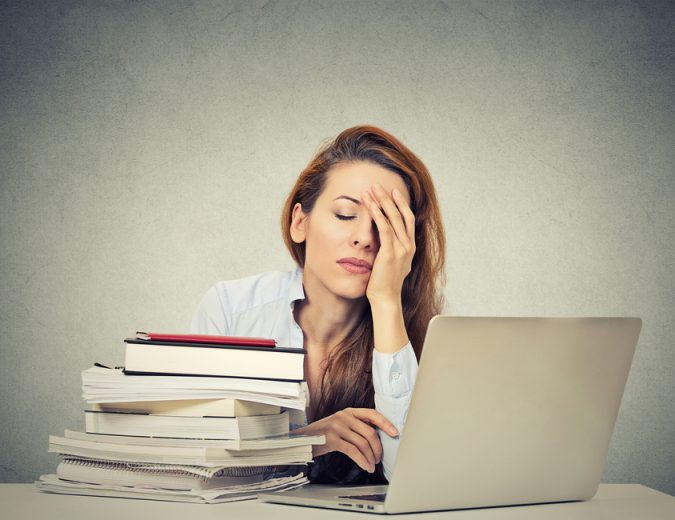 Dopamine Deficiency – How It Ties Into Mental Health and Addiction

Do you wake up each morning and feel as though there is no more spark in your life? If so, you might have what is known as dopamine deficiency. Dopamine is the primary brain chemical response that motivates us and makes us feel good. Aside from making us feel moody and tired, low dopamine levels also contribute to many mental health conditions and addiction.

Dopamine is commonly described as a feel-good neurotransmitter, as well as endorphins, serotonin and endorphins. It has several unique primary functions. It is known as a reward chemical since it is responsible for the pleasure-reward system in the brain. Additionally, it is named a motivation molecule since it gives us the focus and drive we need to be productive.

What does dopamine actually do?

Even though we have some understanding of dopamine’s functions, scientists are still finding out more to this day. However, there are some functions of dopamine that we are certain of. Dopamine is essential when it comes to achieving that feeling of motivation that is required to work towards your goals. It also gives you a sense of satisfaction when you accomplish your tasks.

Dopamine is released when your needs are being, or are about to be, met. In fact, dopamine played an important role in the survival of our ancestors by giving them an energy boost when they were met with a favourable opportunity, such as finding food. While it may be difficult to imagine that finding food requires motivation, lab mice with dopamine deficiency end up starving to death even though food is available to them due to their lack of motivation.

The way we live life these days is very different from our ancestors. Due to evolution, our needs have become less primitive. We no longer have to hunt food or find shelter in order to survive. Our basic physiological needs are readily available and easily met. Nowadays we still pursue dopamine but rather for psychological needs such as self-esteem and a sense of belonging.

Learning a new skill, completing a project, watching sports or getting a promotion can give you a dopamine lift. Practically any type of accomplishment that makes you feel proud increases dopamine. Using addictive substances is another way of stimulating dopamine production. Drugs and substances have chemical properties that are able to produce the same feeling, or ‘high’, as when you get dopamine naturally.

That is why people with genetic chemical imbalance in the brain are more susceptible to becoming addicted to substances.

What does it mean to have a dopamine deficiency?

Unfortunately, we cannot measure our brain’s dopamine levels. What we do know is that specific groups of symptoms are associated with irregular dopamine activity. Therefore, the phase ‘dopamine deficiency’ can imply several things, such as:

There are many reasons why you may experience dopamine deficiency, including poor diet and health conditions. Dopamine can be suppressed by diets that are high in saturated fats and sugar. Likewise, lack of protein can lead to a lack of l-tyrosine, which is an amino acid that is one of dopamine’s primary building blocks. Or you could have an insufficient amount of cofactors that change l-tyrosine into dopamine, such as zinc, iron, B complex vitamins and copper.

Aside from poor diet, other causes of low dopamine include:

How is dopamine deficiency linked to mental health conditions?

Neurotransmitters such as dopamine allow messages to travel between nerve cells in the brain. When they are disrupted, the messages either return to the transmitter or are lost altogether. The consequence of interrupted neurotransmitters can result in depression, anxiety and other mental health conditions as well as a tendency toward substance dependency.

Even though there are billions of nerve cells in the brain, they do not actually make contact. Therefore, it is the neurotransmitters responsibility to transport messages back and forth. Since neurotransmitters can affect specific areas of the brain, including mood and behaviour, any errors can trigger anxiety, aggression, mood swings and so on.

Typically, nerve impulses travel along the brain via long cellular structures called axons, until they reach the presynaptic membrane. These membranes hold the neurotransmitters that are sent out into synaptic clefts, or free spaces, so that another neuron’s receptors can collect them. Afterward, the neuron that gathers the neurotransmitter internalises it, allowing the nerve impulse to continue to move forward with the message.

What about dopamine deficiency and addiction?

Just like mental health conditions, addiction has a clear biological basis. Most addictive substances flood the brain with dopamine. Drug addicts and alcoholics alike have extremely low dopamine levels to begin with. Drugs, alcohol and even sugar increase dopamine levels by blocking the dopamine transporter, thereby stopping the brain from reabsorbing the dopamine. As a result, the brain begins producing more dopamine in the synapsis, which creates a ‘high’.

Drugs such as cocaine actually work two angles at once by hindering dopamine reabsorption in the brain and increasing dopamine simultaneously. Once the dopamine is used up, the brain experiences a noticeable crash, which is when a person often ends up using more substances to restore the dopamine levels. Prolonged or intense substance use causes the number of dopamine receptors to down-regulate, leaving fewer sites for dopamine to bind to and ultimately resulting in a vicious cycle.

Get help at The Dawn Drug Rehabilitation Centre Thailand

If you or your loved one is facing a problem with mental illness or addiction, now is the time to make a change. Contact us today to receive a no-obligation assessment to find out how we can help. You can also call us on one of our toll-free numbers.