Some people thrive when all eyes are focused on them, but if this is followed by a deep sense of discomfort when the crowd disperses, there may be something more at play.

Many of us find some pleasure in occupying the spotlight from time to time, particularly if you are an extrovert who feels energised by the company and camaraderie of others. But what if you have a persistent need to be the center of attention? If you’re only at peace when all eyes are on you, then it’s likely that you are experiencing something beyond simple extroversion.

People with histrionic personality disorder (HPD) don’t just love being the focus of the room, they feel deeply uncomfortable when they are not. This drive for attention can result in dramatic and at times socially inappropriate behaviours that can actually make it difficult to build and maintain close relationships with others if left untreated.

What is Histrionic Personality Disorder?

Histrionic personality disorder occurs when people tend to perceive situations solely in emotional terms, and behave in ways that draw attention towards themselves. This behaviour can be alternately perceived as entertaining and energetic, or inappropriate and over-the-top. The word “histrionic” means theatrical or dramatic, implying the type of exaggerated behaviour and responses seen in people with HPD.

It is important to note that people living with HPD are not being intentionally manipulative or are even aware of the difference in their behaviour, but are responding to deep-seated and often unconscious ideas about how to gain positive responses from others. This is because the self-esteem of people with HPD is based largely on the approval and acknowledgement of others, rather than an innate sense of self-worth or value.

Like many disorders, the exact causes of HPD are not known. However, researchers believe that both learned and inherited behaviours could be factors, as well as personality and psychological tendencies and individual coping mechanisms. Childhood trauma seems to also play a role in the development of HPD.

Symptoms of HPD often become apparent in adolescence or in early adulthood, and can cause significant stress or challenge for the person experiencing them. Due to the nature of HPD, it can be hard for people to initially recognise that they may have a personality disorder, instead casting blame on others for the problems they experience.

For those who do seek professional help, a mental health specialist will look for common symptoms of HPD, confirm that the patient has experienced these symptoms over a long period of time, and verify that they are facing problems because of these symptoms in order to make a diagnosis of HPD. Typically, a mental health professional will look for at least five of eight common symptoms.

These symptoms are characterised by impulsive, showy behaviours in response to relatively minor events. Whether it’s audibly shivering and announcing that they are on the brink of hypothermia on a brisk autumn day, or sobbing uncontrollably over a perceived slight, these behaviours are hyperbolic and often performative.

People with HPD tend to feel an immediate closeness with others, even those they have just met. This can lead to sharing of intimate details, affectionate language or behaviour, or frequent contact with new or casual acquaintances that can seem overwhelming or fake.

Persistent provocative or seductive behaviour isn’t actually an attempt to initiate a relationship, but another way to attract attention. However, this type of behaviour can be perceived as inappropriate in certain situations, such as in a professional setting.

4. Superficial and fleeting emotions and interests

Rapid, intense, and disproportionate changes in mood and interests are another symptom of HPD. Passionate declarations of emotion or fascination with a subject one day can be quickly replaced the next with little acknowledgement of the shift. This is due to the need for excitement and newness in order to garner further attention. However, this may lead others to think that someone is insincere or uncommitted.

People with HPD often are highly attuned to and influenced by popular trends, fads, and suggestions by others. This can prove problematic if they trust people who don’t have their best interests at heart, or whose opinions or ideas may be unhealthy. This vulnerability to suggestion can also lead to rash decisions or major life changes based on philosophies or trends that aren’t fully understood.

A need for flashy or unusual dress, hairstyles, makeup, body art, or accessories that are often swapped out is another indication of HPD. Others may try to draw attention to their physical appearance by often talking about their bodies, including putting themselves down to try and elicit positive comments from others.

People with HPD tend to talk with great emotion and intensity across a range of topics, but often do so with little depth or analysis of the subjects they are discussing. They may be annoyed or bored by attempts to linger on a certain topic, preferring instead to switch things up. People with HPD may also express very strong opinions, but have little information by which to reinforce it.

The key element of HPD is an insatiable need for attention, and so repeated behaviour that is geared towards drawing attention towards the patient may be a symptom of HPD, such as:

While HPD can make life challenging for the person living with it, HPD typically responds well to treatment. Several forms of “talk” therapy, such as cognitive-based therapy (CBT), dialectical therapy, and interpersonal therapy can be useful in clarifying the person’s patterns of thought, examining the reactions of others, and adjusting behaviour. Speaking with a mental health specialist will help offer a better sense of what treatments may be the most effective.

Moving Past the Spotlight: Treating Histrionic Personality Disorder at The Dawn 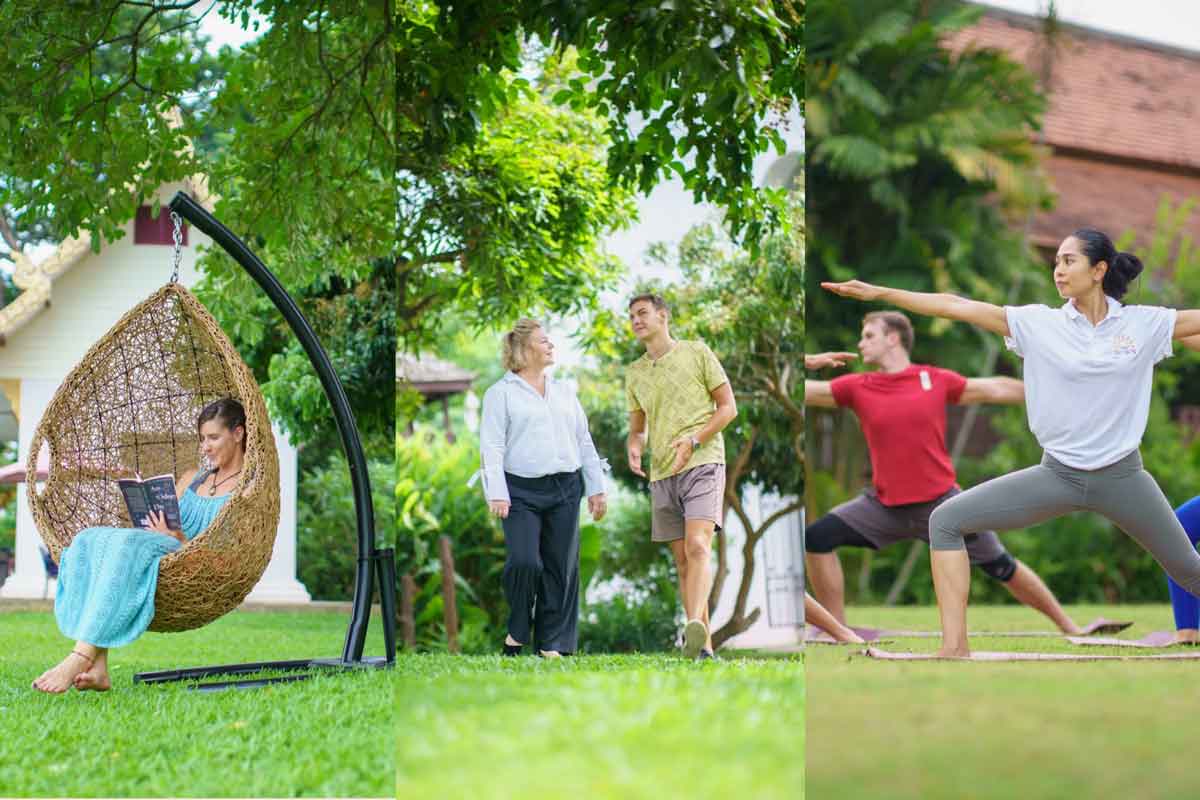 The Dawn Wellness Centre and Rehab offers a personalised Mental Wellness Programme for a variety of mental health conditions, including histrionic personality disorder. The programme focuses on empowering clients to understand the root causes of their disorder, and gain the tools necessary to manage their condition and thrive, and The Dawn’s Western-trained therapists have years of experience providing counselling to clients

Call The Dawn Wellness Centre and Rehab today to learn more about our unique and effective mental health programming.