The bright lights of Las Vegas. The cheers from lucky lottery winners. The upbeat entertainment hosted by casinos. Around the world, gambling presents an exciting image of itself. But this idyllic fantasy soon becomes a nightmare for those in the UK and Australia who suffer from gambling addiction.

People who enjoy gambling like to picture themselves winning at the casino, at bingo, or hitting the jackpot on a slot machine. But for many – particularly in the UK and Australia – these innocent beginnings quickly turn sour when they find themselves unable to control their impulses.

Despite the lack of foreign chemicals involved, gambling can be viewed in much the same way as alcohol. In moderation, and when done responsibly, the risk to health and finances tends to be modest. But when hobby turns into compulsion, all bets are off – and great physical or emotional harm becomes a far more likely consequence.

Two roads to gambling addiction: Why the UK and Australia suffer differently

Most of the world’s gamblers pursue their habit in person. Card games around a poker table, lottery scratch tickets, trips to the casino or the racetrack – these traditional gambling styles continue to get most of the industry’s business. But in the United Kingdom, a different channel has become the most popular option: online gambling.

According to the UK Gambling Commission’s 2018 report, remote casino, betting and bingo options has reached 38.8 % of the overall business totals, representing the largest share in the gambling market. Moreover, the gross gambling yield (GGY) in the UK rose to £14.4 billion in the same year.

Due to changes in remote gambling legislation in 2014, the gambling industry in the UK has recently enjoyed the ability to grow fast and at a continuous rate. People now have the ability to enjoy a variety of online gambling options, with minimal oversight. The rise of online gambling websites has contributed to the development of the country’s gambling business. Around a hundred thousand people in total have been hired by gambling companies to work in this industry.

However, every coin has two sides. Companies can earn their profits and provide jobs for many people. But unlike manufacturing, which generates new value for the world, benefits from gambling can only come at the expense of someone else. As such, in the UK alone about two million gamblers have a gambling problem. Because this activity is so pervasive in the culture, quitting becomes even more difficult to manage, and gambling addiction often results.

Technological development has made this issue far more difficult to solve. Young people can now obtain access to many online gambling platforms. Electronic devices such as laptops and smartphones are the most popular devices used to access online gambling. In an environment where adults as well as young people face real gambling problems, there is an unavoidable effect on the mental health of the participants.

This problem not only harms gamblers themselves but also impacts people around them. Very often, gamblers will hide this problem from their family or friends, borrowing more money, selling their possessions or stealing things to fund their gambling. Over time, the outcomes of such behaviour typically involve depression and anxiety. In the worst cases, some people end their lives as a last resort in the wake of their gambling addiction.

The gambling industry is one of the most vibrant forms of entertainment available, especially in the digital era. Its ease of access makes quitting that much harder, and people can now lose a huge amount of money in just one click.

● Australians are the world’s biggest gamblers

In Australia, gambling has become an even more serious problem for the country. According to recent research, Australia has the dubious honour of being the world leaders in gambling – as over 80% of its adult population participates in some kind of gambling.

This data also reveals that Australians lost about A$24 billion to gambling between the year 2015 and 2016. This amount, incidentally, is also considered the world’s largest per-capita loss due to gambling. Australia has 6,807 hotels, clubs or pubs with gaming services, as well as countless lottery outlets and 13 casinos. The near-constant availability of gambling options has allowed people to wager their money very easily indeed – often with terrible consequences.

Gambling can become an addiction in a short period of time. It offers people an incredibly entertaining moment when they win money, and the brain registers this reward by releasing dopamine. With enough repetition, the body comes to rely on the dopamine rush, which soon leads to cravings for more.
At its best, and when done sparingly, gambling can be mildly beneficial in the sense that it provides fun and excitement. But over time, if repeated too often, it makes most gamblers face an ever growing set of problems.

Simply put: Gambling tends to negatively impact people’s mental health and physical well-being overall. Statistics in Australia show that around 80,000 to 160,000 adults who engage in gambling have problems with respect to the following: 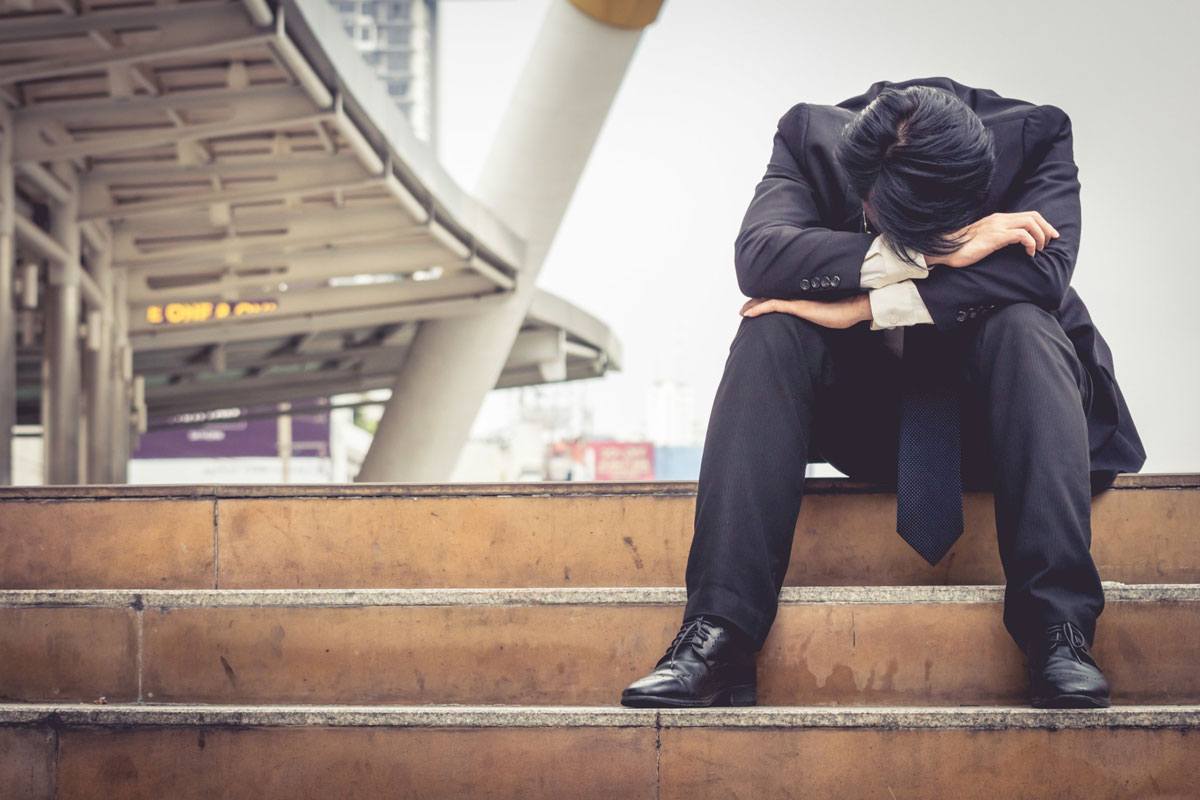 Gamblers may be unable to maintain a good relationship with their families or friends, because pathological gamblers will spend as much of their time on gambling as they can. Therefore, it is difficult for them to maintain normal relationships with their family or the people around them. Such situations can deteriorate far more rapidly if the gambler becomes desperate, and begins stealing or borrowing too much from those close to them. 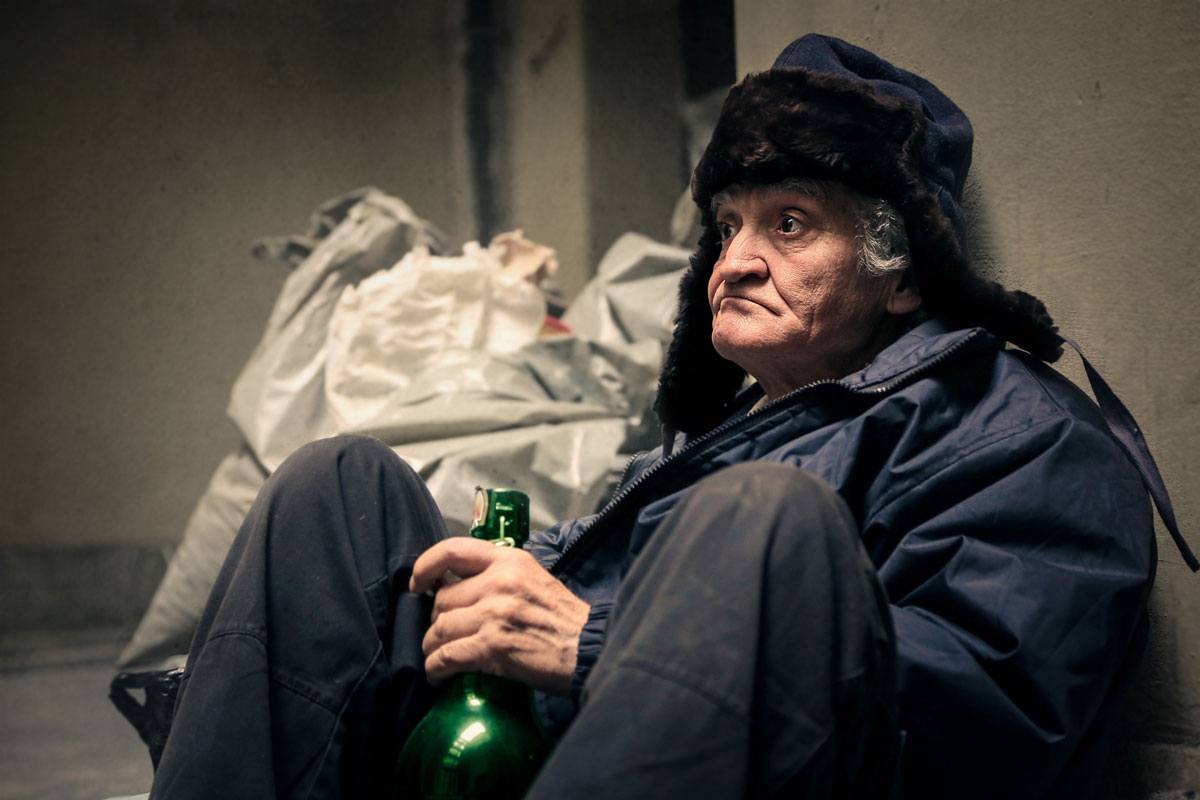 It is hard for problem gamblers to quit; therefore, the risk of catastrophic loss becomes far greater when people spend more time gambling. Those addicted to gambling may experience rising debts, overdue utility bills, or even worse, bankruptcy.

Pathological gamblers may face serious issues as a result of their addiction. Some physical problems they may experience include muscular tension, fatigue, insomnia, migraines or colitis. Moreover, gamblers are more likely to use drugs or alcohol, or smoke. They turn to these activities in order to deal with their stress, cope with a desperate situation, or find an alternative source of dopamine. Such unhealthy measures, of course, can lead to more negative symptoms in the future, digging an even bigger hole that they will later need to climb out of.

The two most common mental illnesses caused by problem gambling are depression and anxiety. Gamblers may (correctly) worry about the consequences of their gambling on their finances, their job, or their relationships. Anxiety and depression are natural ways the human body responds to these situations.

Anxiety can lead to various symptoms such as insomnia, nervousness, irritability, sweating, and feeling out of control. Moreover, if the pressure grows too strong, problem gamblers may end up developing bipolar disorder, depressive disorder, or even Attention-Deficit Hyperactive Disorder (ADHD). Inadequate or inappropriate treatment for these disorders may lead pathological gamblers towards tragic outcomes such as suicide.

● Walking away from the table

An important step for pathological gamblers is to admit that they have a problem. This step represents a crucial beginning on the road to recovery. Yet much more must be done. These individuals should find a professional to talk to about their problems, for valuable advice on how to develop the mental resources needed to resist such urges when they arise. Cognitive behavioural therapy is one of the very best tools available for separating oneself from the object of an addiction.

As far as is practicable, gamblers should also avoid situations where gambling is present, as these surroundings may influence them go back and gamble again. Often this means creating a geographical separation between themselves and the locations (or devices) where gambling opportunities are available.

Gambling Addiction Treatment at The Dawn 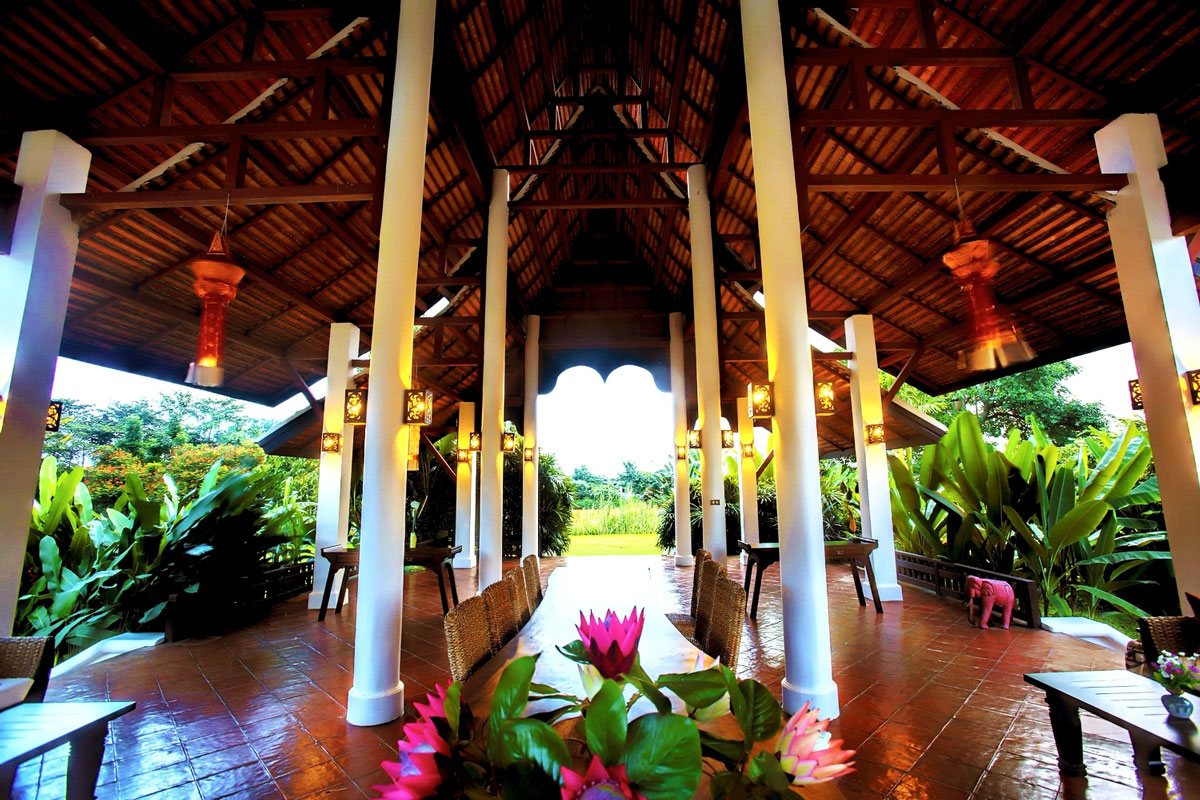 Our gambling addiction treatment programme is delivered by a compassionate, Western-trained team of counsellors and psychologists who work under the guidance of our Clinical Director, internationally-renowned addiction specialist David Smallwood. Each component has been designed to maximise outcomes for the client – from the overall time frame to our supporting services.

Whilst in treatment, the client will work with their focal therapist to create a personalised relapse prevention plan. And upon completing treatment, The Dawn offers a formal and structured aftercare programme in the form of weekly online group counselling sessions – to give clients the continued support that is so vital to long-term recovery.

For more on The Dawn’s gambling addiction programme, contact our team today.