Defining a sex addiction is not as straightforward as you might think. Understanding the different manifestations of this disorder can help you know if you might be struggling with a sex addiction.

Recognising the Reality of Sex Addiction

Though long buried under stigma and scepticism, the therapeutic recognition of sex addiction is now gaining ground. The often evolving field offers both understanding and hope for those struggling with this type of addiction. Sex addiction affects an estimated 12 million people, includes all genders, and manifests in many different ways.

What is Sex Addiction?

A sexual addiction occurs when sexual behaviour is compulsive, obsessive, characterised by a loss of control, and/or continues despite the presence of negative consequences. Research has shown that sex addiction generally develops as a coping mechanism for trauma or extreme stress, but can also be a co-occurring disorder with another type of mental health issue, or related to a neurological disorder. Types of sex addiction include:

Levels of Consent in Sex Addiction

FIND YOUR WAY OUT OF ADDICTION NOW

Do I Have a Sex Addiction?

People struggling with sex addiction generally report feeling trapped within a cycle of periods of hypersexuality, which often bring relief from negative feelings, followed by feelings of shame, anxiety and low self-esteem. Common features of a sex addiction include:

Like any addiction, sex addiction carries both physical and psychological risks to the person struggling with it, and can cause long-term health and relationship problems. If you think you may be living with a sex addiction, talking to a professional therapist is an important step in re-taking control of your life. 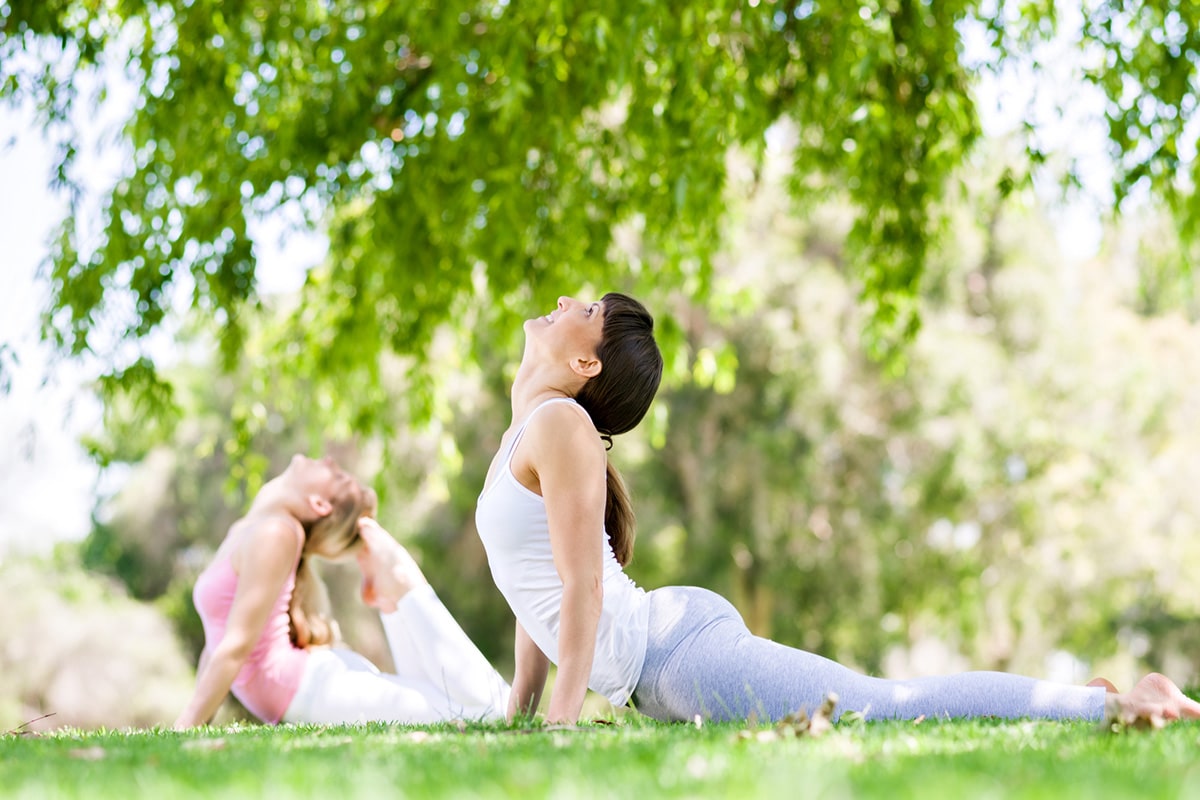 At The Dawn Wellness Centre and Rehab in beautiful Chiang Mai, Thailand, we offer a signature addiction programme designed to help our clients achieve and maintain long-term recovery through the development of positive coping mechanisms and healthy habits. Our team of compassionate, Western-trained counsellors and psychologists will create a customised plan designed to help you identify the root cause of your struggles and methods by which to heal. Call us today to learn about how we can help you reclaim a healthy, positive, loving relationship – both with yourself, and others.