Manic episodes can make you feel like you’re pulsating with unusual amounts of energy and ideas, to the point where it is actually uncomfortable – and even dangerous. Understanding the telltale signs that precede mania can help you successfully manage it.

Mania, or manic episodes, are characterised by a sustained period of unusually elevated or irritable mood, increased energy, rapid thoughts, and extreme or exaggerated behaviour. Mania itself is not a disorder, but is a part of another condition. While mania occurs most often in people living with bipolar disorder, it can also be caused by other factors including high levels of stress, trauma or abuse, and misuse of drugs (including prescription) or alcohol.

Common Symptoms of a Manic Episode

You might be entering a manic episode if you are experiencing a combination of some or all of the following:

Left untreated, manic episodes can last weeks and even months. Manic episodes can result in negative consequences to your physical health, professional and personal relationships, and financial stability.

Ways to Prevent a Manic Episode

People living with conditions that cause mania can help prevent manic episodes by tracking their symptoms and being diligent about self-care. For example, many people recommend keeping a diary by which to note down your daily thoughts and activities. Over time, you will likely become more aware of patterns that occur prior to manic episodes, and therefore be better equipped to employ countermeasures to stave off mania.

Maintaining a consistent schedule (with both daily activities as well as sleep), eating healthy foods, cutting back on alcohol intake, and being aware of the effects of intense or high-sensory activities on your moods can help you manage your mental health and avoid mania. Regular consultations with your doctor or therapist are also important in assessing your condition and getting professional guidance on how to keep moving forward in a sustainable, healthy way. 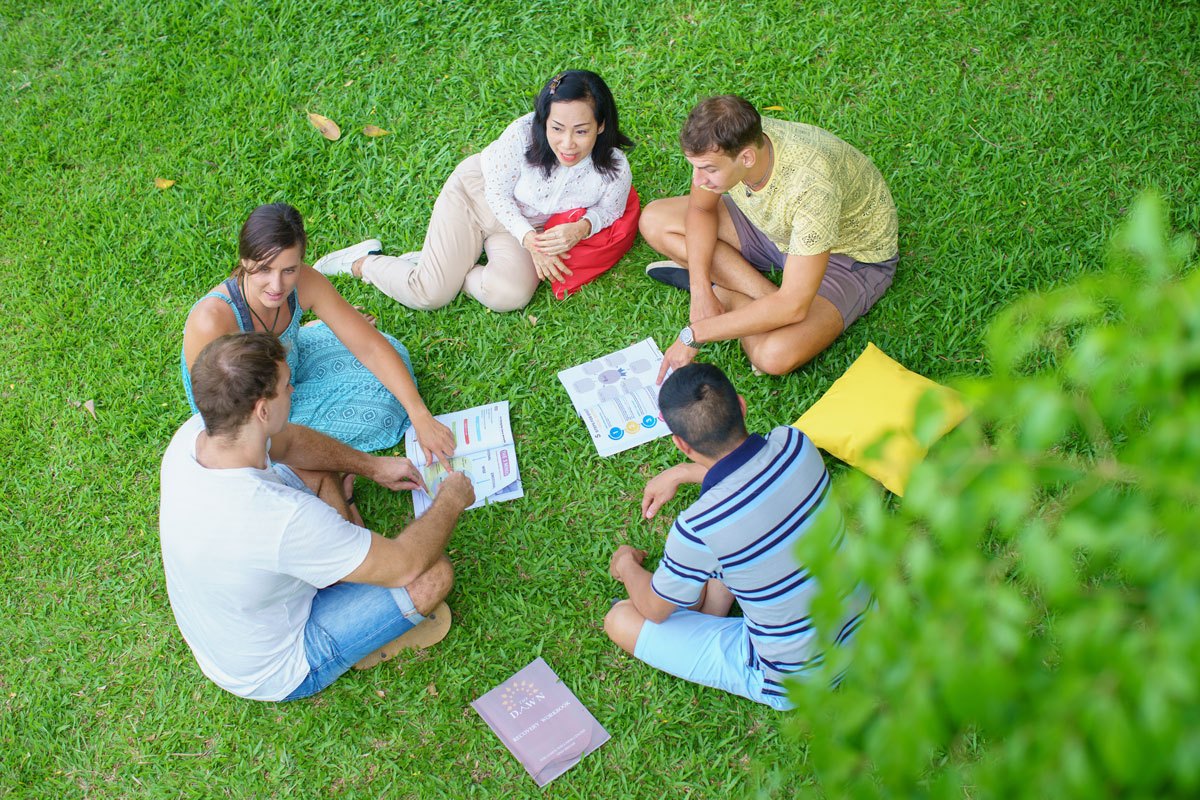 At The Dawn Wellness Centre and Rehab in Thailand, our compassionate clinical specialists have years of experience helping people understand and manage their mental health conditions in order to live fuller, healthier lives. We treat a variety of conditions including bipolar disorders, depression, anxiety, personality disorders and professional burnout. Our unique approach to treatment blends the most effective psychotherapies with proven wellness practices to give each of our clients a holistic set of tools by which to cope with and manage their conditions.

We develop customised treatment plans for every one of our clients, ensuring that your treatment caters to your specific needs. Call us today to learn more about our programming and how we can help you live a healthy, balanced life.